Just this morning, University of Cambridge spinoff CamDiab announced CE-Marking and UK launch of the CamAPS FX automated insulin delivery (AID) Android app for people with type 1 diabetes. CamAPS FX is the world’s first available closed loop smartphone app and works with Dexcom G6, SOOIL’s Dana Diabecare RS pump, and compatible Android phones. The app is already available in the UK’s Amazon Appstore with pricing ranging from £70/month (~$86/month) for an annual subscription to £80/month (~$98/month) on a month-to-month basis. Notably, the CE-Marking also makes CamAPS FX the first AID system available for pregnant women and children down to one year old. For now, CamAPS FX availability is limited to patients in 11 NHS clinics, where certified trainers are available. CamDiab is currently working on adding connectivity with other pumps and expanding to other countries. On the US front, CamDiab is planning to submit to the FDA in “2020” under the class II, iController pathway.

CamAPS FX is a hybrid closed loop system, with automated basal rates and manual meal bolusing. At startup, the user gives body weight and total daily insulin dose. The algorithm is “highly personalized” (meaning it is designed to adjust insulin according to the users’ behaviors and needs) and targets a glucose level of ~105 mg/dl (5.8 mmol/l) by adjusting insulin delivery every 8-12 minutes. CamAPS FX works with Android phones compatible with Dexcom G6. The CGM data is available on the smartphone app in real-time (see screenshots below) and the phone also communicates with the Dana RS pump intermittently (every 8-12 minutes) to send insulin delivery commands. When the phone is out of range, the pump reverts to pre-programmed delivery settings. According to an email with Cambridge’s Dr. Roman Hovorka, the effect of CamAPS FX on the smartphone’s battery is “not excessive” and that a Samsung phone was able to run CamAPS FX for four days when other use was “minimized.”

The app also includes two alternate modes, “Boost” and “Ease Off.” “Boost” is designed for times of higher insulin need (e.g., illness, increased food intake) – the app also notes “Boost” can be used for 20-30 minutes before a meal to reduce post-prandial spikes. In contrast, “Ease Off” is designed for times of lower insulin need, e.g., exercise. We really like the lingo. CamAPS FX also includes a bolus calculator and the ability to calibrate their G6 sensor via the app. The bolus calculator allows users to either carb count or choose from one of four preset meal sizes (small, medium, large, and very large). Lastly, data can be automatically uploaded to Diasend/Glooko every 5-10 minutes and text-message alerts can be sent to followers when alarms are generated. In the past, we’d heard from Dr. Hovorka that integration with Dexcom Clarity could be coming later this year.

The CamAPS FX algorithm, developed by Dr. Hovorka at the University of Cambridge, is quite well-studied in an impressively wide variety of populations. The Cambridge algorithm first began studies in 2006. Since then, CamDiab claims “more than 15 clinical trials involving over 300 participants.” These studies have included the often-excluded populations of young children and pregnant women. 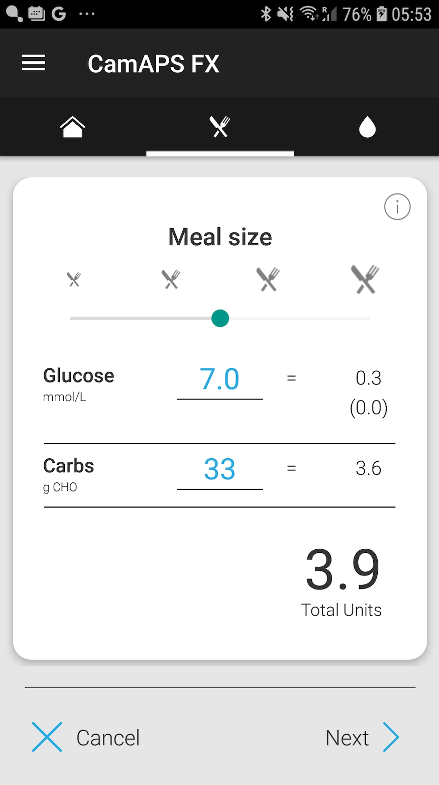 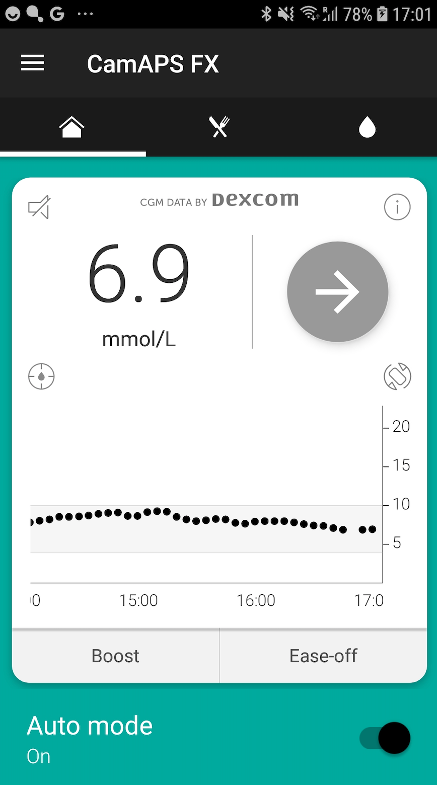 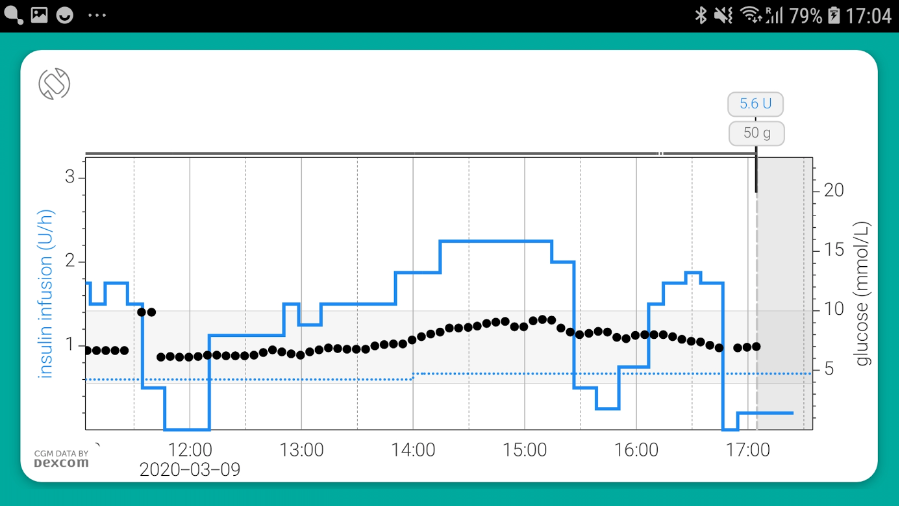 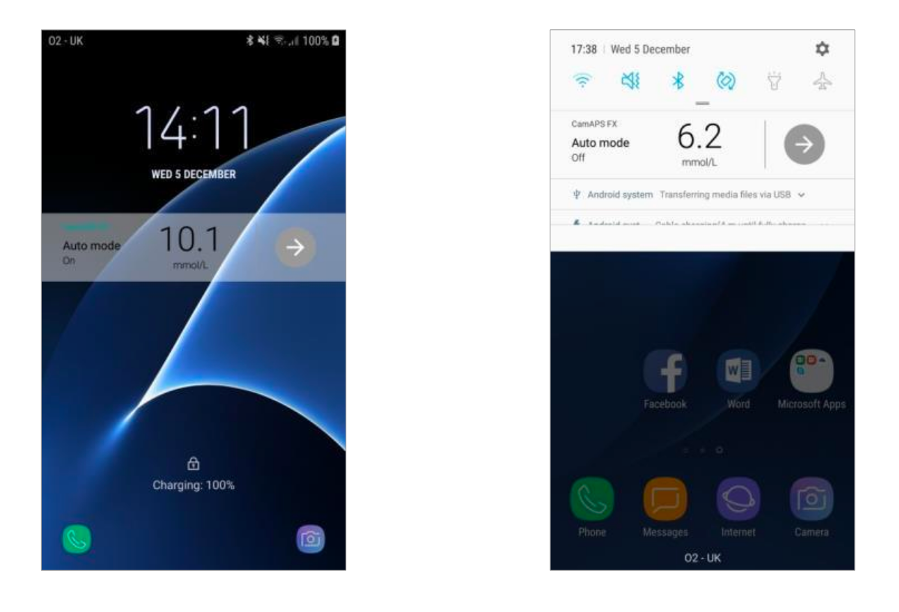 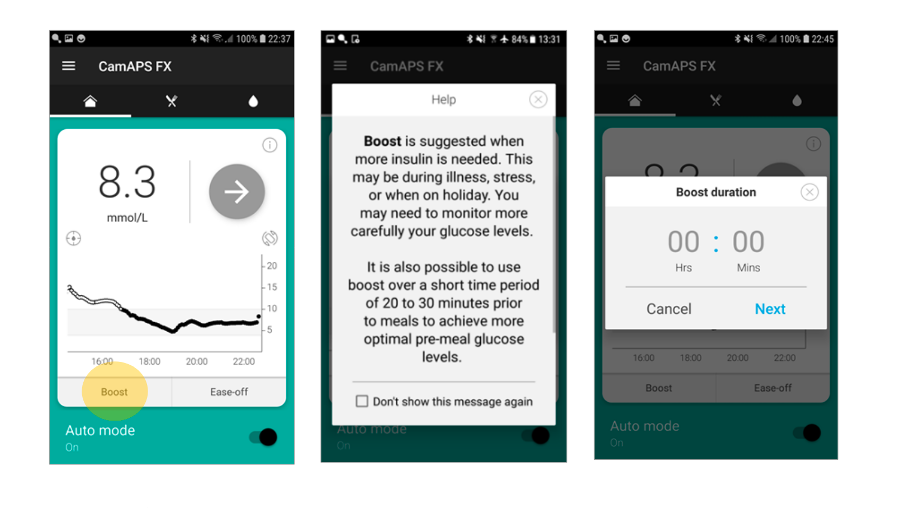 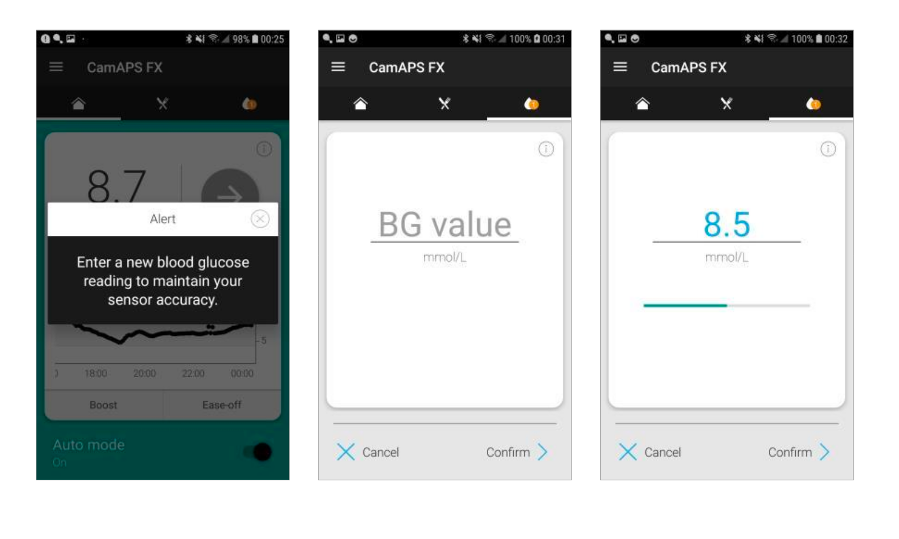 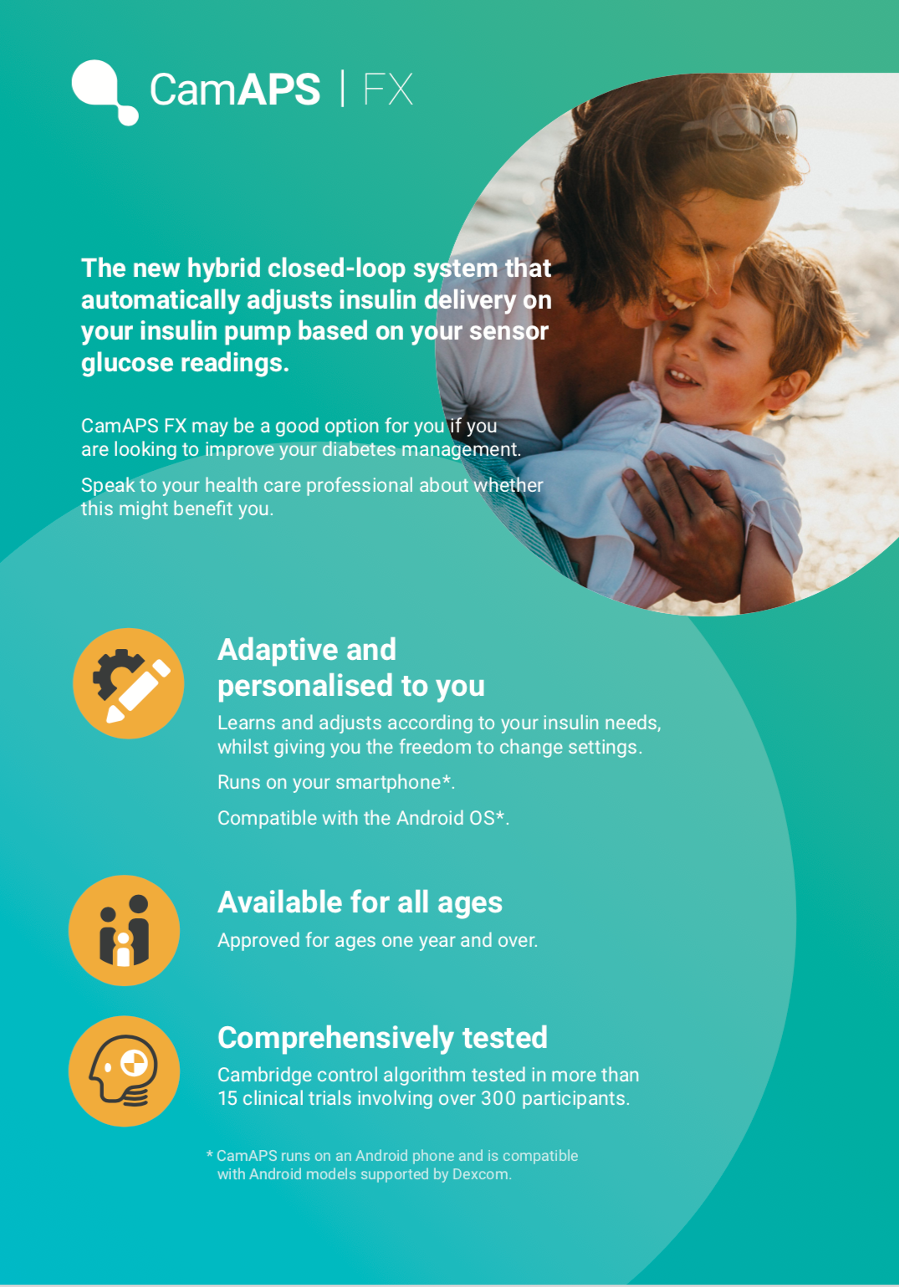 Compilation of Past Coverage