In long anticipated news, Abbott announced today that the FDA has approved the FreeStyle LibreLink app for Apple iPhone 7 and later (running iOS 11 and later). “In the next few weeks,” iPhone users in the US will be able to use their smartphone (via NFC) to scan and retrieve data from the 10-day or 14-day wear FreeStyle Libre sensor (the 14-day version officially launched Monday, October 22). Check out the super sharp, aspirational 45-second FreeStyle LibreLink app promo video here (similar to EU version).

To scan a sensor, the FreeStyle LibreLink app must be open on screen, meaning it cannot be used from the lock screen. Like the OUS version, a user can opt to scan with the app only, the reader only, or trade off.

Abbott told us that it will make Android apps available “as soon as we can,” but did not provide timing. This has been the historical cadence in US CGM – Apple first, Android after – though G6 and Eversense have most recently launched in the US with both out of the gate.

This is a long-needed regulatory victory for Abbott, who is fourth to market in the US with an iPhone app for viewing CGM data – following Dexcom’s G5/G6, Medtronic’s Guardian Connect, and Senseonics Eversense. FreeStyle Libre is seeing positive US uptake already, and with newly launched 14-day wear, one-hour warmup, and now an iPhone app, there is plenty to market in 4Q18 and 2019 as Abbott looks to dramatically expand the CGM category.

While FreeStyle LibreLink users will have the option of sharing their glucose information with providers and caregivers manually, FreeStyle LibreLinkUp – the dedicated remote monitoring app developed by Newyu and requiring LibreView registration – is not included in this approval. Hopefully, we’ll see LibreLinkUp in the US soon, as we know that many caregivers in the EU, especially those with young children, have found it to be immensely helpful. In the US, FreeStyle Libre is still only approved for 18+ years.

Following EU launch in February, the Abbott-developed FreeStyle LibreLink app is now available in 24 countries and boasts over 250,000 downloads. (Per Abbott 3Q18, the global FreeStyle Libre user base is >1 million people.) The app has 3.9/5 stars (82 ratings) on the UK App Store and 3.3/5 stars (1,916 ratings) on Google Play. These are consistent with Dexcom’s G5/G6 app ratings – consumers grade CGM apps harshly and there is certainly a negative bias. We like the in-app reports, rather than having to download a separate data app or log in online.

Since CMS updated its policy in June to allow Medicare beneficiaries to use CGM in conjunction with a smartphone app, we assume that FreeStyle LibreLink will be allowed under Medicare – a tremendous win for those with visual impairment to see CGM readings on the smartphone and even get them spoken with FreeStyle LibreLink (when enabled). Dexcom G5 is the only other CGM with a paired app available to the Medicare population right now, though G6, having just secured Medicare coverage earlier this month and with shipments to commence in early 2019, will soon join these ranks. Abbott will not pursue a reader-optional indication at this time, but did not rule it out for the future; as of 1Q18, Dexcom was “putting plans in place” to file for a receiver-optional indication with FDA, though we’ve heard no updates on this front. 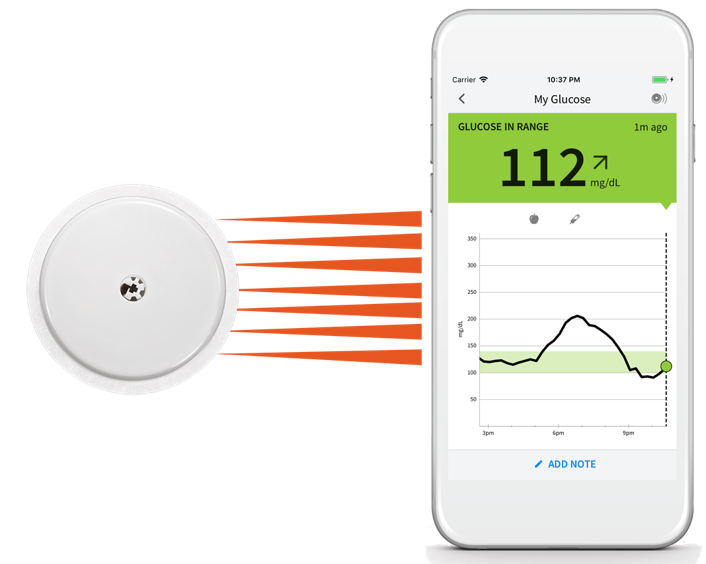 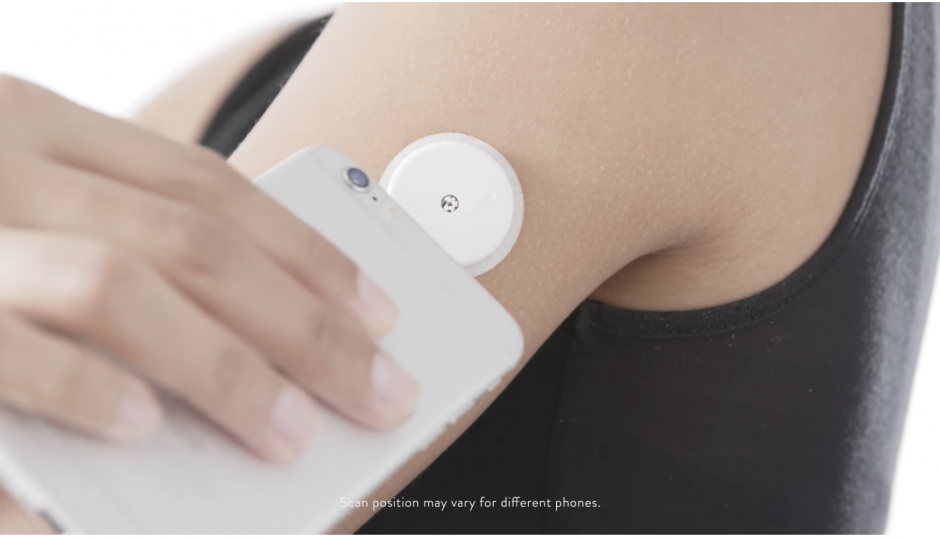 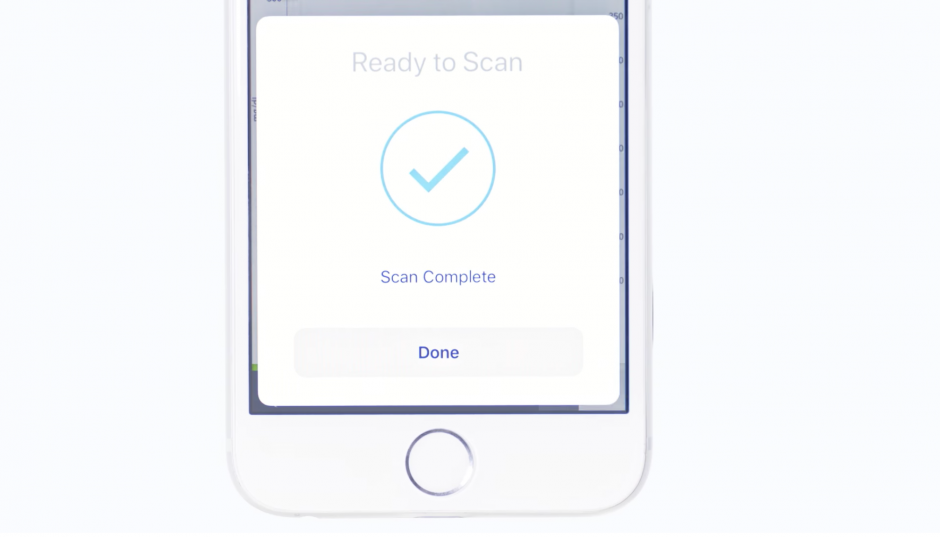 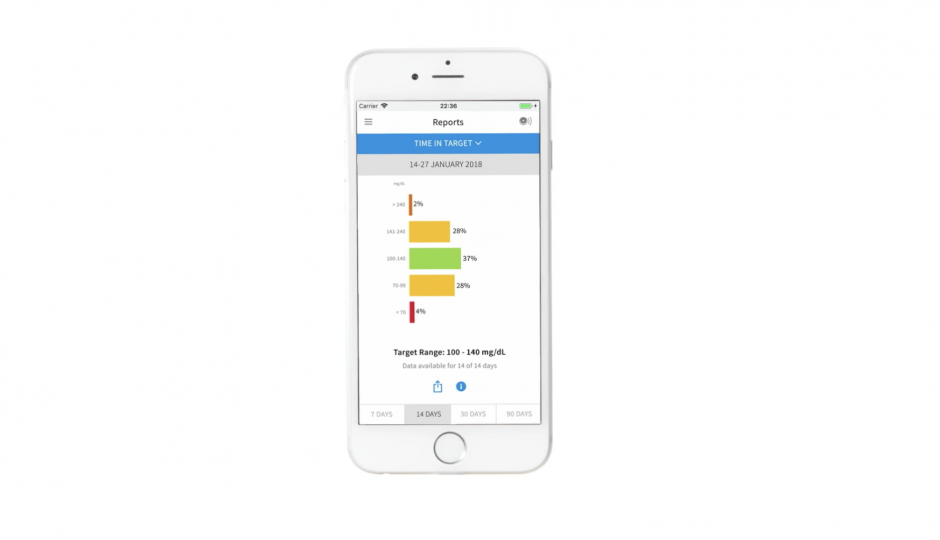