Valeritas reported its 4Q17 financial update in a call led by CEO Mr. John Timberlake earlier this week. The company saw record-high sales of $5.8 million, up 20% YOY on an easy comparison to 4% growth in 4Q16 – the largest YOY increase Valeritas has seen as a public company, and the second consecutive quarter with YOY growth. Sales increased 13% sequentially, the third straight quarter-to-quarter increase. Sales were higher than the preliminary 4Q17 revenue of $5.6 million announced in late January due to “a small increase” in the proportion of patients who purchased more than a one-month supply of V-Go at pharmacies in December. Over 14 million V-Go devices have been used by patients since launch.

Mr. Timberlake mentioned that Valeritas “continues to make great progress” on the development of V-Go Link, an accessory cover that snaps onto V-Go, pushing insulin dose information to users’ smartphones via Bluetooth. Mr. Timberlake expects V-Go Link to launch in the US by the end of 2018, with full availability anticipated for early 2019. We are excited that this product will come to market, as there are no type 2-focused insulin delivery patches/pumps with connectivity available – BD’s Swatch type 2 patch pump and Insulet/Lilly’s U500 Omnipod (both with connectivity) are expected to launch by “September 2019” (BD) and in “2019” (Insulet). Mr. Timberlake declined to comment on progress for the pre-filled V-Go, but noted that of Valeritas’ R&D efforts, V-Go Link will be first to market, meaning that we can’t expect a pre-filled V-Go launch until at least 2019. It will be key to see how much hassle V-Go link is to attach and pair– we had originally thought it would be integrated into the V-Go device, but the cover attachment makes more sense for cost and manufacturing simplicity. It does look quite slim, which is a major plus.

Management also highlighted Valeritas’ exclusive distribution agreement with Movi SpA for the commercialization of V-Go in Italy announced earlier this month. The agreement marks Valeritas’ first move into a broader international market (though the device is available in Puerto Rico as of January). Under the agreement, Movi has the rights to promote, market, and sell V-Go to diabetes clinics and patients in Italy, beginning after the summer or at the start of 4Q18. Valeritas remains in discussions with “multiple distributors” in “multiple [other] countries” where it’s seen “high interest.” We wonder why Italy was chosen first.

Mr. Timberlake emphasized that market expansion is a primary focus of the company and anticipates another international distribution agreement before the end of 2018. We are glad to see an Italy market entrance is on the horizon, as the EU has been long-discussed on quarterly calls and the type 2 device market is painfully underpenetrated globally. 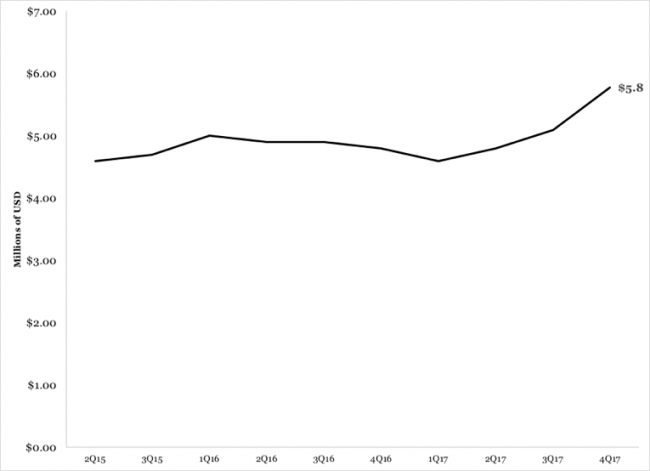 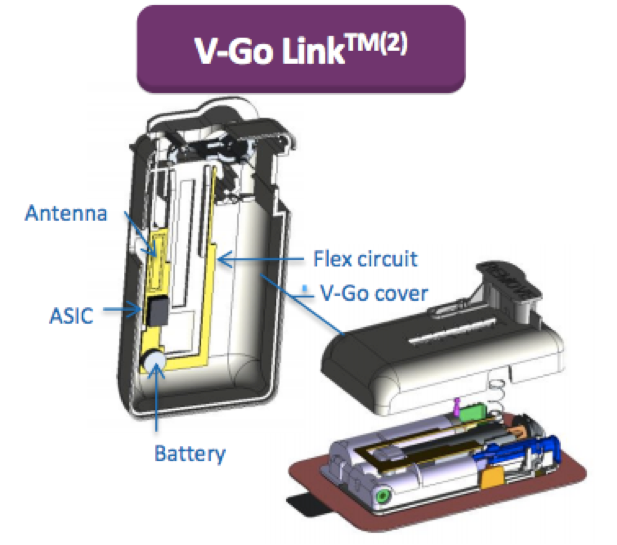