Hygieia recently announced positive results published in the Journal of Health Economics and Outcomes Research from a Blue Cross Blue Shield of Michigan (BCBSM) demonstration project testing its d-Nav Insulin Guidance Service (BGM + insulin titration + remote care) in insulin users with type 2 diabetes. This project began in November 2016, and we have awaited these interim results ever since Hygieia’s original hope to release them last September.

Interestingly, those taking GLP-1 agonists or DPP-4 inhibitors were more likely to be eligible for medication discontinuation than those on SGLT-2 inhibitors: 85% and 82% of those on GLP-1 agonists and DPP-4 inhibitors, respectively, achieved reductions in A1c by using the d-Nav service, while 69% of those on SGLT-2 inhibitors saw A1c decreases. Drug costs were calculated using the market price for each medication as of October 2017. The investigators excluded the costs of insulin due to price dependency on brand and volume, though presumably most users saw an increase in insulin usage at the same time their other meds decreased. We’re not sure how that nets out into overall treatment savings, but presumably still in Hygieia’s favor.

While this initial sub-analysis did not have a control group, but nonetheless, the strong A1c and medication discontinuation outcomes speak to the power of data-driven insulin titration – a win for Hygieia and a growing number of companies pursuing this field (including the major insulin players). As noted below, Hygieia actually sees its business model more like DaVita or Fresenius (dialysis service providers): “There are many tools in the market that are designed as ‘decision support’ or efficiency tools for physicians. However, we believe that the market doesn’t lack tools, it lacks providers’ capacity – which is what we offer.” 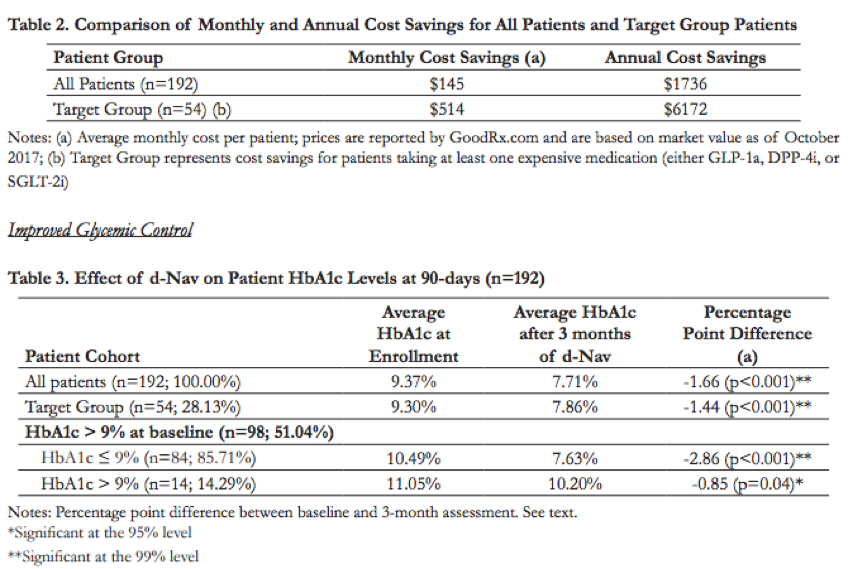 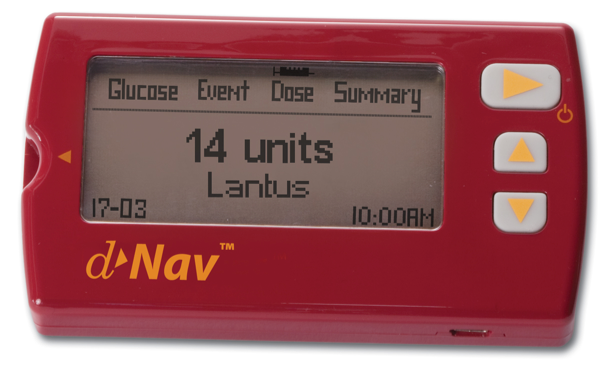