Diabeloop recently secured €31 million (~$34 million) in Series B Financing, finally enabling a broader commercial launch of its DBLG1 hybrid closed loop in Europe – including a dedicated wireless locked-down Android controller with the control algorithm, Dexcom’s G6 CGM, and Kaleido’s patch pump (see picture below). Diabeloop is in the process of obtaining national reimbursement in France and “advanced discussions” are ongoing with “notable German health plans.”

The hybrid closed loop actually received a CE Mark 13 months ago, though the European launch has been held up as Diabeloop awaited: this round of funding; a CE Mark update to add G6 compatibility; a pump agreement with the new-to-market ViCentra (Kaleido) in April (previous partner Cellnovo went out of business); and reimbursement discussions. Depending on when it launches, Diabeloop could be the second hybrid closed loop on the European market, following the ongoing launch of the MiniMed 670G (see our AID competitive landscape).

In the US, this funding will also enable a “robust study” to support an FDA submission; this is only denoted as “forthcoming,” though we imagine a US launch is still quite a ways away. As expected at CES 2019, pediatric trials have also begun at three European pediatric centers.

The Series B financing round was led by Cemag Invest (focused on high-growth-potential healthcare tech startups), with participation from new investors (ADAG, Odyssée Venture, AGIR à dom) and several returning investors from the Series A (Air Liquide Venture Capital, Supernova Invest, Sofimac Innovation, Kreaxi, Crédit Agricole and the CERITD). The funding is split between €22 million in equity and €9 million in debt financing. Diabeloop made it all the way through the CE Mark on an impressively slim 13.5 million euros (~$15.6 million) in cumulative fundraising; this round more than doubles that!

Diabeloop’s algorithm has shown solid outcomes in trials and has years of research behind it, including integration of artificial intelligence and personal adaptation. For us, the biggest questions are around the transition to a commercial stage: Can Diabeloop support the system at scale? Can the 60-person company offer a compelling business model relative to more experienced players like Medtronic and Tandem and Insulet? Can the new and unproven Kaleido patch pump generate and meet demand? 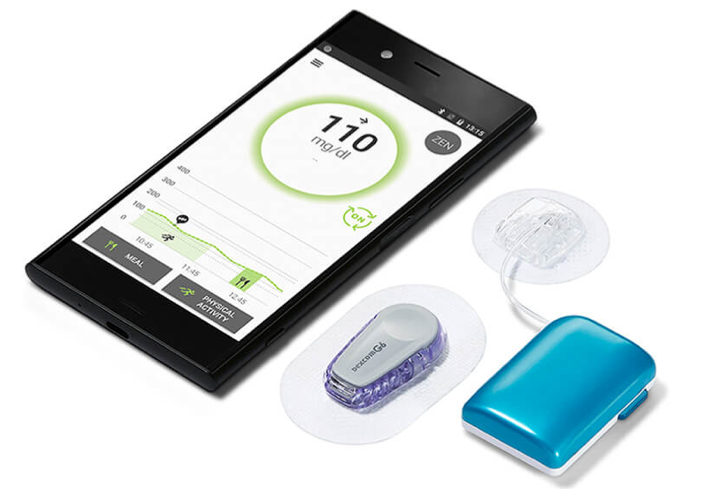 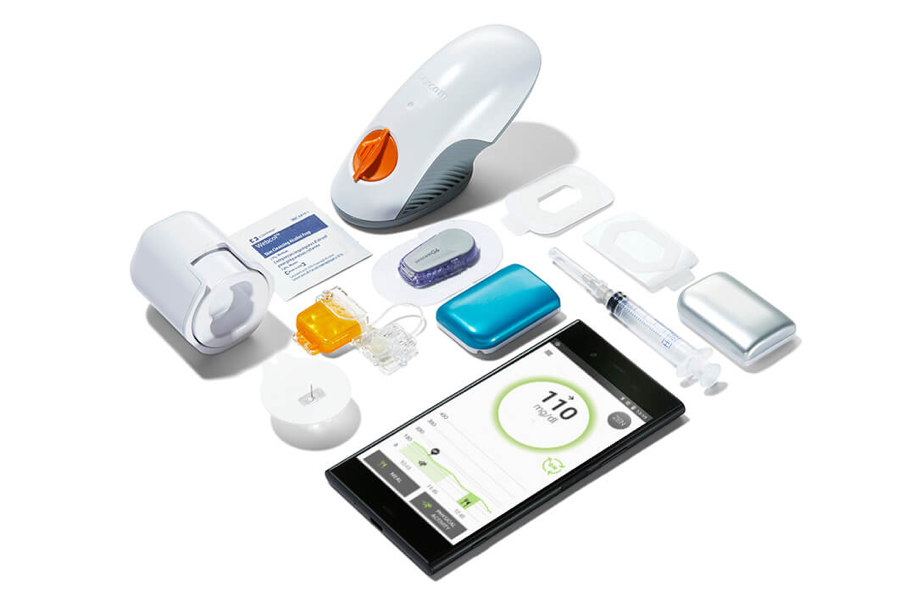