Available within Apple iOS Sugar.IQ app in US for Guardian Connect mobile CGM users; key launch for Medtronic/IBM – will it drive Medtronic’s standalone CGM in a competitive market?

Yesterday, Medtronic and IBM Watson Health announced the long-awaited launch of the hypoglycemia prediction feature for Sugar.IQ, branded as “IQcast” (i.e., like a weather forecast). Using IBM Watson computing, the feature notifies a Guardian Connect CGM user if a hypoglycemic event is expected to occur within the next 1-4 hours – e.g., “You are expected to experience a low within the next two hours” (see picture). As expected, this is only available for Medtronic Guardian Connect standalone mobile CGM users in the US, who must also be using the separate Sugar.IQ companion app on Apple iOS devices. There is no timing on bringing Sugar.IQ to Android or outside the US.

How accurate is the hypoglycemia prediction? Medtronic and IBM have previously claimed ~90% accuracy up to four hours in advance of a low, though the press release was far more vague: “The degree of predictive accuracy that IQcast is able to achieve increases as a low blood sugar event becomes more imminent.” The algorithm analyzes “multiple signals” (e.g., CGM trends and user behavior) to assess whether a user has a low, medium, or high likelihood of going low. It is not clear what confidence threshold must be crossed to generate any notification, how predictive accuracy changes across the 1-4 hour prediction window, or how the app determines when to give the notification (e.g., one hour vs. four hours before). Obviously a lot can change in type 1 diabetes in four hours, especially if a user is not entering food or insulin data. The app aims to give as much notice as possible.

In a huge win, Sugar.IQ can send the predicted low notification without requiring the app to be open, and this notification shows up on the lock screen (see second picture) and on Apple Watch. The IQcast feature did not require a PMA or 510(k) clearance, as the Sugar.IQ companion app is regulated under enforcement discretion.

This feature has been an exciting focus of Medtronic/IBM Watson’s partnership, which was announced in April 2015 and shared the first hypoglycemia prediction data at DTM 2015. It’s been a long road, however: this particular feature is launching ~2.5 years beyond the initial “Summer 2016” goal (CES 2016). Of course, Guardian Connect was only FDA approved last March and launched in the US last June, so this update is coming reasonably quickly. On the plus side, timing is in line with the 2018 Analyst Meeting to launch in November 2018-April 2019.

We love seeing this foray into making real-time CGM data more actionable – going beyond just threshold alerts alone. For those at high risk of severe hypoglycemia, this hypoglycemia prediction could make a very meaningful difference. Of course, accurate notifications, alarm fatigue, and continued Sugar.IQ engagement will be very key to watch, especially because users must run two separate apps – Guardian Connect and Sugar.IQ.

Medtronic’s standalone Guardian Connect CGM lags behind Abbott’s FreeStyle Libre and Dexcom’s G6 on most product features (seven-day wear, adjunctive labeling, 14+ years, two calibrations/day, Apple iOS only), but this real-time decision support feature – hypoglycemia prediction – is a step ahead of both G6 and Libre. We look forward to seeing reviews and hearing about the real-world accuracy. 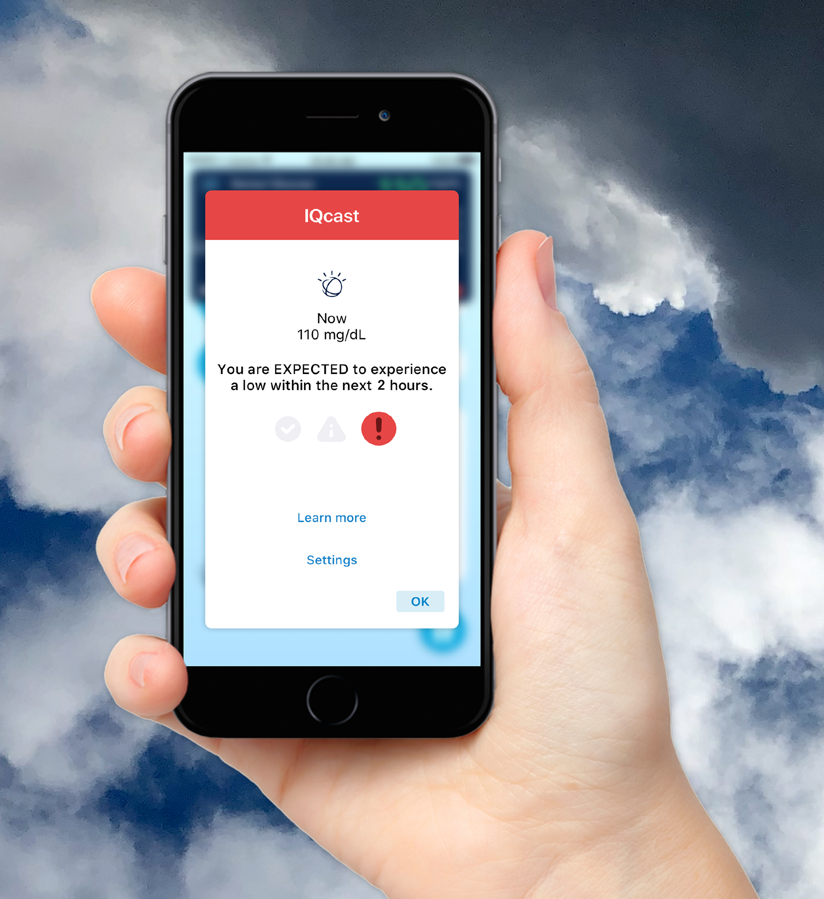 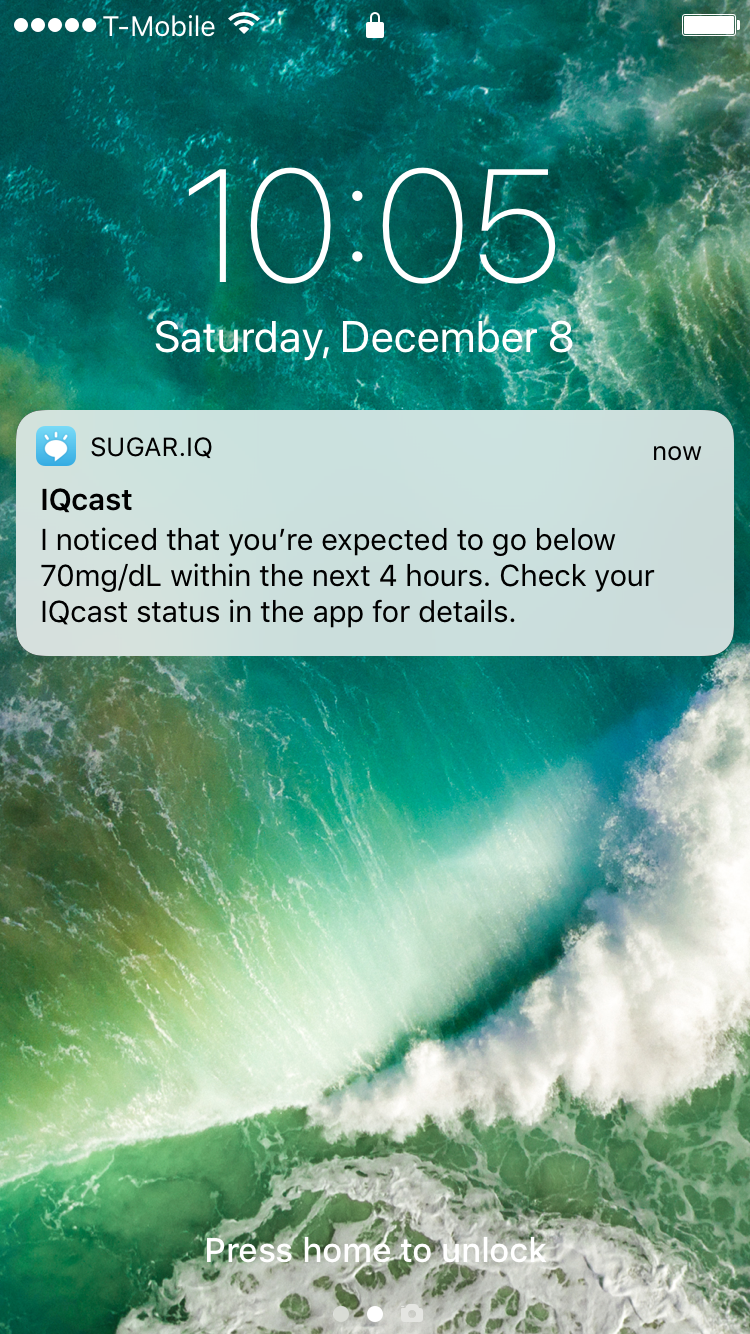 Q: What percentage of US Guardian Connect users also use Sugar.IQ? How fast are these metrics growing, especially compared to G6 and FreeStyle Libre?