SFC Fluidics and Diabeloop announce development agreement to develop and bring AID system to market in the US – January 14, 2021

SFC Fluidics and Diabeloop recently announced a development agreement to integrate SFC Fluidics’ “Panda” pod pump with Diabeloop’s AID algorithm. In addition to developing the combined solution, the two companies will collaborate in applying for FDA approval and in conducting nonclinical and clinical trials, all in pursuit of bringing an integrated SFC-Diabeloop AID system to market in the US. Worth noting, the press release does not mention the CGM that will be used in the AID system; we’d guess that Dexcom could be a likely partner given that Diabeloop and Dexcom already have integrated Diabeloop’s DBLG1 algorithm and Dexcom G6, although that is our speculation. There were no publicly shared timelines on any development milestones or launch.

SFC Fluidics aims to submit its Panda patch pump as an ACE pump, meaning the pump will be able to integrate with interoperable CGMs and third-party AID algorithms. The pump has a unique two-value safety system and utilizes “differentiating” Dispense Confirmation Sensor technology which detects the flow – or lack thereof – of insulin in real-time and signals lack of dispensation, offering high precision and accuracy at “extremely small” insulin doses. Presumably, this could help with avoiding DKA and hyperglycemia from under-delivery of insulin. According to the press announcement, SFC believes that its technology “effectively eliminates 95% of over and under dispenses of insulin.” Notably, SFC received FDA breakthrough device designation for Panda in November 2020.

This partnership comes as Diabeloop announces a slew of integrations. In the past few months, Diabeloop has also announced partnerships with Roche in December and with Terumo in November for integration and OUS AID system launches. In the US, Diabeloop’s pivotal trial has not  resumed yet, due to COVID-19. For Diabeloop, this partnership with SFC offers “an additional opportunity to enter the US market,” according to co-CEO Marc Julien. As a reminder, to date, Diabeloop has developed two algorithms, DBLG1 and DBL-hu, both of which are CE-Marked and according to this most recent update, will launch in Europe “in 2021.” Although CE-Marked in November 2018, the Diabeloop DBLG1 System, which uses the DBLG1 algorithm, a Dexcom G6, and a Kaleido patch pump, is still in pre-launch reimbursement negotiations in France and Germany. More recently, DBL-hu, the first AID algorithm specifically designed for patients with highly unstable diabetes, was CE-Marked in December 2020. 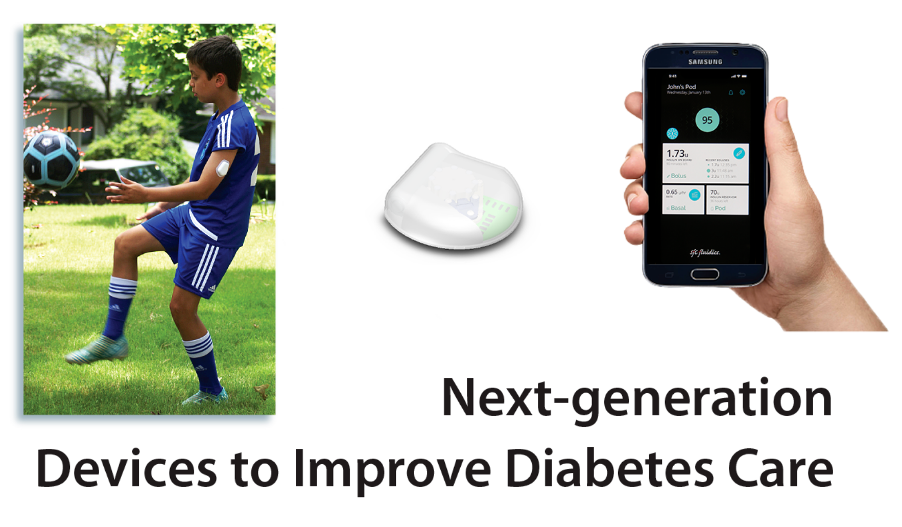