France-based medical device company Biocorp recently announced that its Mallya smart pen attachment – description below – has received CE marking as a class IIb medical device. Mallya, which we’ve come across at meetings such as ATTD 2019, is the commercial name for the “redesigned and improved” Easylog product that was CE marked as a class I device in late 2017. For example, Mallya has protection against water penetration. The press release says that Biocorp’s is currently the only class IIb smart pen attachment.

Mallya will be rolled out in fall 2019 through commercial partners, a slight delay from the 1H19 timeframe provided by reps at ATTD. AgaMatrix is the only current commercial partner at this time, but Biocorp intends to announce new global partners soon. At ATTD, we were told the launch would be initiated in the UK, France, and Germany, though the press release doesn’t go into detail; an FDA submission is now expected at the end of 2019 or in 1Q20.

Of note, Mallya and AgaMatrix have also signed a co-development agreement to develop “a breakthrough innovation,” and this release adds that Mallya “fits perfectly” with CGM or connected blood glucose systems. We wouldn’t be surprised if Mallya is used to inform open loop insulin delivery given AgaMatrix’s work in closed loop and CGM (WaveForm). Biocorp also has a collaboration with DreaMed to provide insulin dosing data to inform the MDI/basal-only versions of DreaMed’s Advisor Pro clinical decision support system, with clinical trials set to begin by the end of the year. 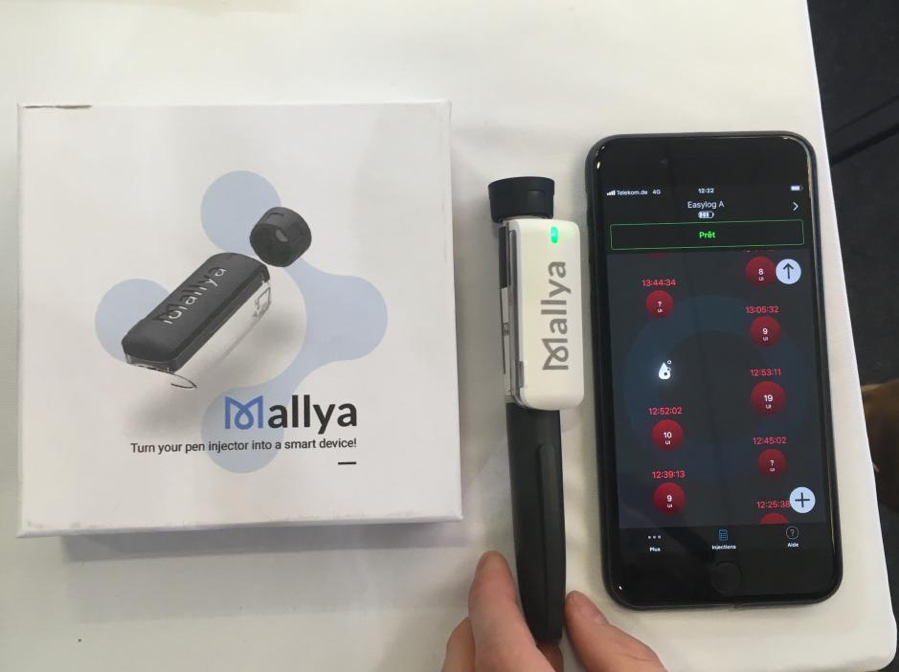