We spoke with Senseonics’ President Mr. Tim Goodnow and VP of Global Sales and Marketing Ms. Mirasol Panlilio following last week’s announcement that the company had raised $10 million in equity financing through ten unnamed investors. Our conversation revealed new details on the investors (New Enterprise Associates, Delphi Ventures) and technology design, but was headlined by new interim data from Senseonics’ EU pivotal trial (MARD of 11.4% over 90 days) and a never-before-heard timeline to launch the company’s implantable CGM by the end of the year in Sweden and Norway. As a reminder, Senseonics’ first-gen product consists of a 90-day implanted subcutaneous sensor, a body-worn transmitter with Bluetooth, and a mobile smartphone app for viewing the data (both Android and iOS). The system requires two fingerstick calibrations per day.

As we understand it, Senseonics submitted its sensor to an EU Notified Body four weeks ago and is optimistic that CE Marking will come by “late fall” (assuming a three-month review). The company has completed its EU pivotal trial to support the filing and 90-day data has been encouraging – MARD in a subset of patients (n=44) was 11.4% vs. YSI. Overall, the accuracy is encouraging for a first-gen product and in line with the company’s ADA 2014 pilot data (MARD of 11%). The accuracy is a bit worse than Dexcom’s G4 Platinum (MARD: 9.0% with updated software 505), numerically comparable to Abbott’s FreeStyle Libre (MARD:11.4%, though FreeStyle Libre is factory calibrated),  and better than Medtronic’s Enlite (MARD: 13.6-14.7%). Senseonics believes that a future sensor may achieve a sub-10% MARD. More detailed data from this trial will come at DTM 2015 in October. The ClinicalTrials.gov posting [Identifier: NCT02154126] has not been updated.

In the US, discussions with the FDA are ongoing and, if things move as planned, Senseonics could start enrollment in a 90-day pivotal study by the end of 2015; this is on par with previous expectations, and presumably puts a US commercialization in 2017 timeframe. Just as they have in the EU (with Rubin Medical), we assume Senseonics will find a partner in the US to commercialize the technology..

An implantable CGM is an important advance for glucose monitoring, though the question is how much it could expand the population of patients on CGM – it’s hard to know at this stage without more details, particularly on the cost front. There’s unquestionably plenty of room to build a spectacularly underpenetrated market (especially in the EU), and more options are a win for patients. A question mark is how patients will perceive the pros and cons of Senseonics’ composite product profile, which exceeds competitor CGMs in some dimensions (90-day wear, smartphone viewing, high/low vibration alerts on the body), but has opportunity for improvement on others (on-body transmitter size, accuracy, fingerstick calibrations). The market will decide, and certainly, competition breeds faster innovation, through which patients ultimately benefit! More details below, including our key questions.

How will the regulatory pathway shake out in the EU and US?

How expensive is manufacturing? Can Senseonics maintain accuracy and reliability at scale?

What will this system cost? How well will it be reimbursed relative to other CGMs?

Appendix – Images of the Sensor and Transmitter 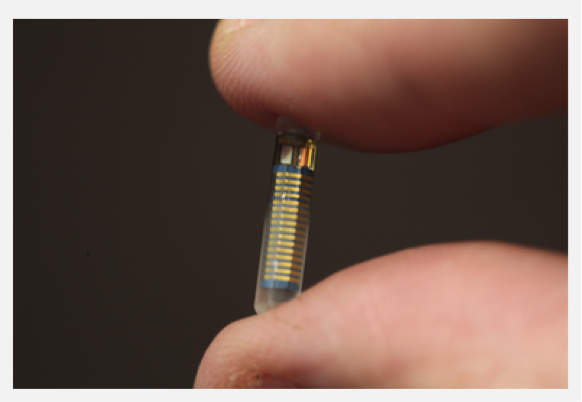 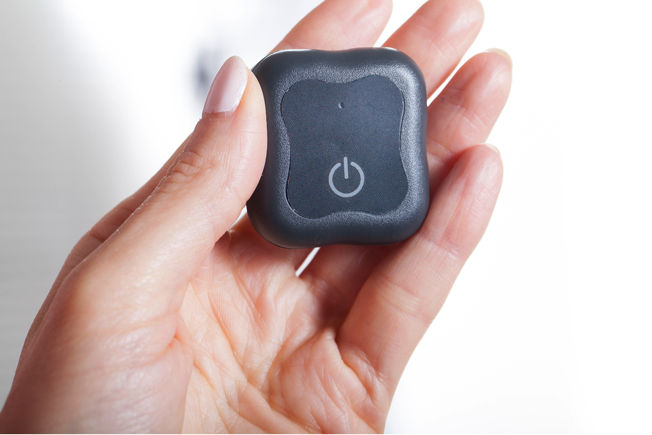 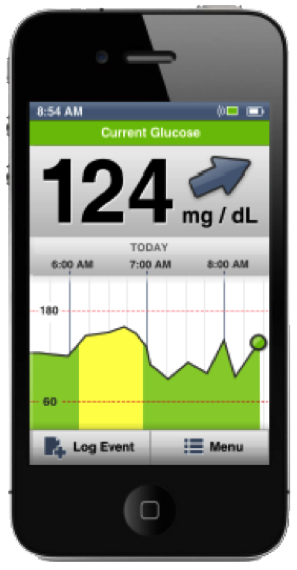