This morning, Medtronic and Fitbit jointly announced a partnership to integrate Fitbit activity data into the iPro2 professional (blinded, retrospective) CGM. Medtronic has launched the iPro2 myLog app on Apple iOS and Android, which allows patients to manually log fingersticks, food, and exercise (or auto-sync with a patient's own Fitbit tracker) over the six-day blinded iPro2 CGM wear – the goal is to bring more behavioral context to retrospective CGM data. The myLog app was mentioned vaguely at the 2016 Analyst Day Meeting (“Logbook” app) and comes on the earlier side of plans to launch by April 2017.

The press release implied that patients will see their real-time CGM and exercise data together in the app, but based on the screenshots (see below), that is not the case – iPro2 remains a blinded CGM, and the initial myLog app will simply add behavioral context to the retrospective CGM data. Users with a Fitbit will be able to sync their own tracker with myLog directly (a nice seamless add-on for those that happen to own a Fitbit), and providers will see the combined exercise and CGM data in CareLink iPro. Medtronic has added a new section of the one-page Pattern Snapshot report to show how exercise affects a patient’s glucose levels – hopefully a nice teaching tool. Patients can also manually log meals in the app, which would add context to retrospective CGM data alone.

According to Medtronic’s myLog app page, “Nearly 90% of patients will log more events using the myLog app” (Medtronic Marketing Research, n=109 diabetes patients). The quality, quantity, and sustainability of manually logged data is always a big question, though it should hopefully be easier in this case, since iPro2 is only six-day wear. Plus, it’s better than paper logs.

The bigger news here from our view is that Fitbit (!) is moving into diabetes more formally – it issued a joint press release with Medtronic (same language), and its new VP of Digital Health Adam Pellegrini is quoted. This is consistent with remarks on Fitbit’s past few earnings calls that have emphasized plans to move into healthcare (particularly as consumer demand has slowed). This partnership is excellent news, since walking is so underestimated for improving blood glucose. We hope this is the start of much more Fitbit involvement in diabetes, and it certainly continues growing ties between consumer tech and diabetes companies. It also adds to a growing list of Medtronic Diabetes partnerships, including Canary Health (diabetes prevention – very relevant here), IBM Watson, Samsung, Qualcomm, BD, DreaMed, Glooko, and mySugr.

Q: How useful will the behavioral context be for providers? Will it provide meaningful new data to change therapy?

Q: Will Fitbit and Medtronic eventually sell more bundled services and programs together? For example, a professional CGM + behavior change program? Will providers ever prescribe a Fitbit with CGM wear?

Q: This partnership is focused on the type 2 business and iPro2, but could it expand to type 1s and prediabetes (e.g., Sugar.IQ app with IBM Watson, closed-loop algorithms, Canary Health partnership for diabetes prevention)?

Q: When did talks start between the two companies?

Q: Can Medtronic and Fitbit improve provider knowledge of glucose and exercise? Our sense is that HCP awareness is low related to how exercise impacts activity (at a deeper level than just “It’s beneficial”) and how to adjust insulin accordingly.

Q: What is Medtronic VP Laura Stoltenberg’s (non-intensive diabetes therapies) fondest wish for this partnership? How about President Hooman Hakami’s? How about Chief Medical Officer Fran Kaufman and Dr. Robert Vigersky? What does Fitbit management want to see?

Q: What's the average number of daily steps Fitbit sees for America? What about in people with diabetes? What have the trends been? 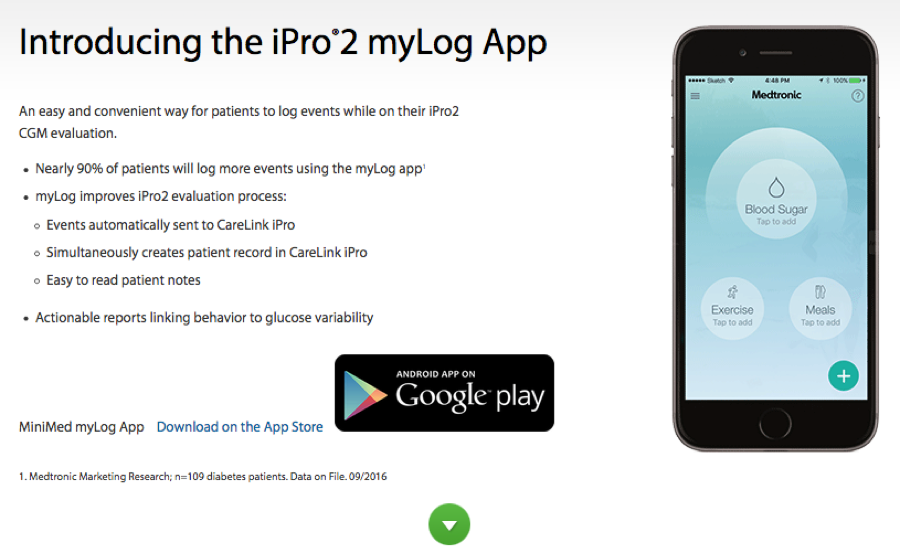 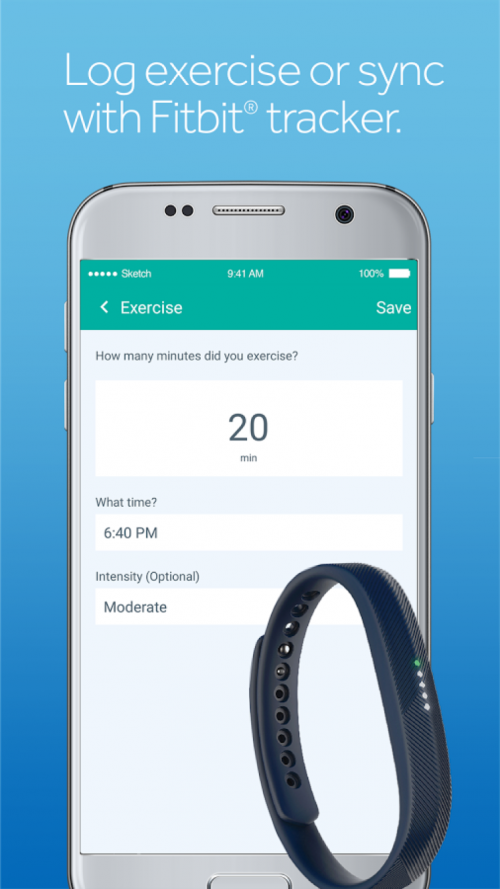 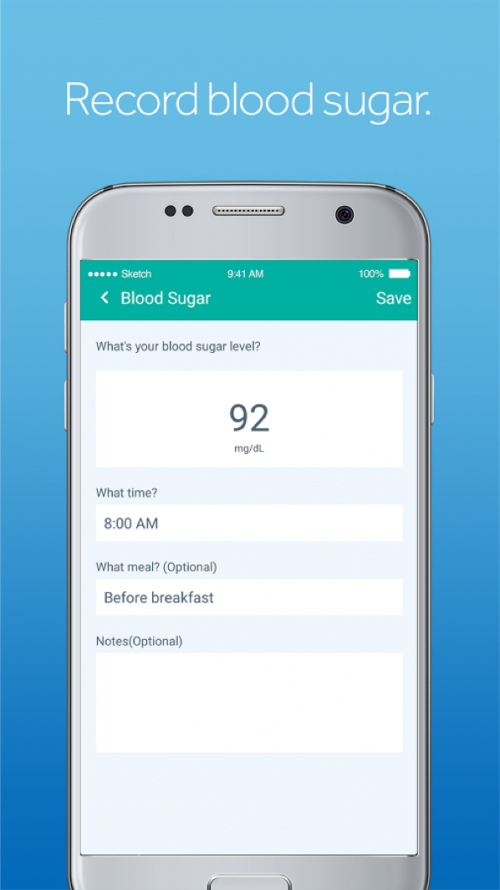 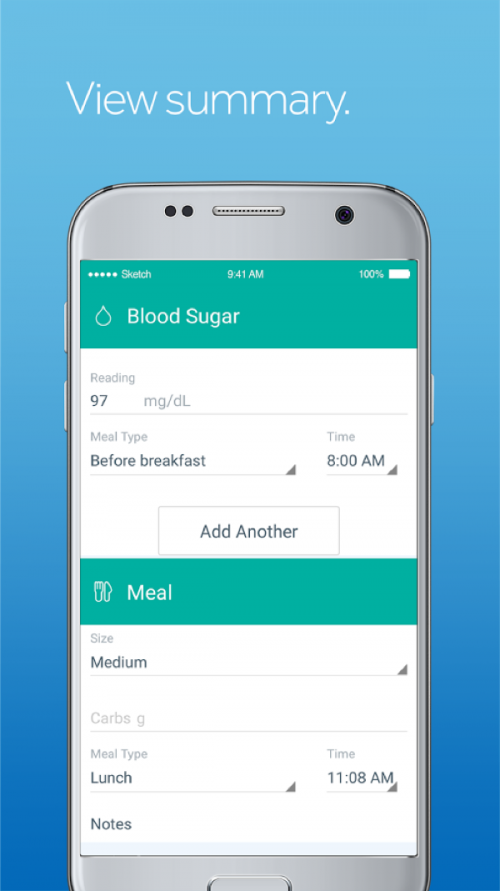 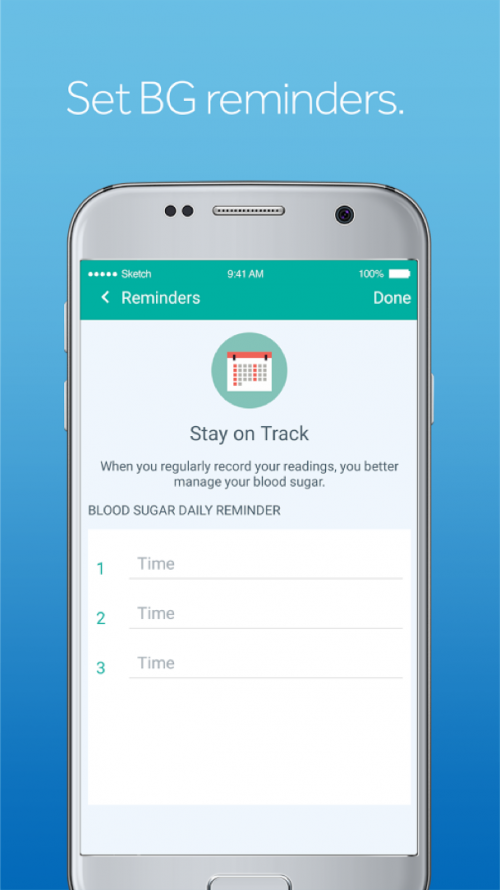