In exciting news for the diabetes community, Tandem has officially announced commercial launch of the hybrid closed loop system Control-IQ. New t:slim X2 pumps with Control-IQ are “now shipping” to new customers, while “emails are being sent out in batches” to all current in-warranty t:slim X2 users. For current t:slim X2 users, Control-IQ will be a free software upgrade that can be done at home, but will require a new prescription and completion of online training, similar to the update process when Basal-IQ launched. Tandem’s emails to current users will provide access to an “online portal” where users can request a new prescription and complete their online training – for context, the training for Basal-IQ took ~45-minutes to complete.

Tandem’s official Control-IQ launch comes right in line with Tandem’s expectations to launch by “end of January” when the FDA cleared the algorithm in December. Control-IQ is the first automated insulin delivery (AID) system to enter to the market since MiniMed 670G in 2017 and the first system with a no-fingersticks CGM (Dexcom G6), automatic correction boluses, free at-home updates, and built-in Bluetooth. Control-IQ was also cleared as the first-ever “interoperable automated glycemic controller” (iController), meaning the algorithm is a lower-risk class II device and interoperable. See our report from FDA clearance for a much more detailed look at Control-IQ and iController implications.

Control-IQ is the first of what we expect to be a number of AID systems coming to market in 2020 – by way of context, we’ve never seen people with type 1 diabetes as excited about any new technology or new movement in diabetes. Earlier this week, we learned that Medtronic is expecting to present pivotal data for MiniMed 780G at ADA 2020, with preliminary data shown at ATTD next month. We also just learned that the pivotal for Insulet’s Omnipod Horizon has also begun with primary completion expected in May 2020; Insulet has maintained 2H20 launch plans for Horizon. Depending on Tidepool Loop, we could see as many as four new AID systems launched by the end of the year. See our AID competitive landscape for the latest timing and product feature updates. 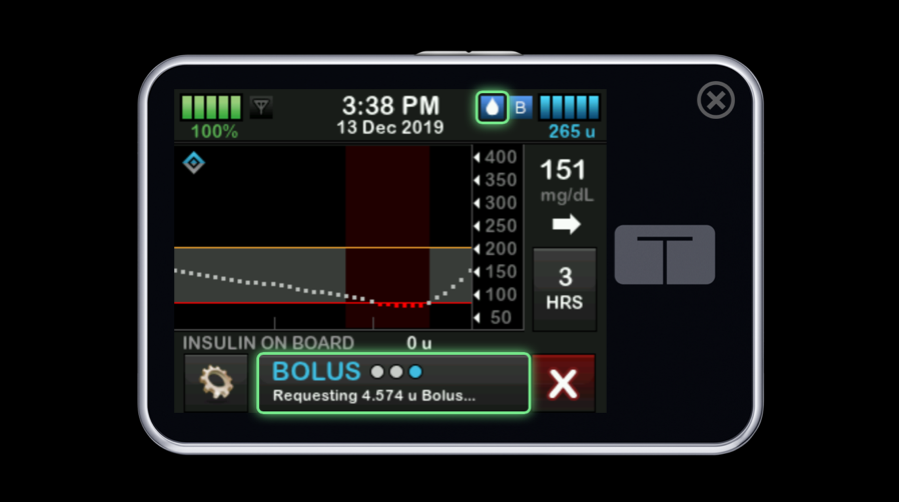 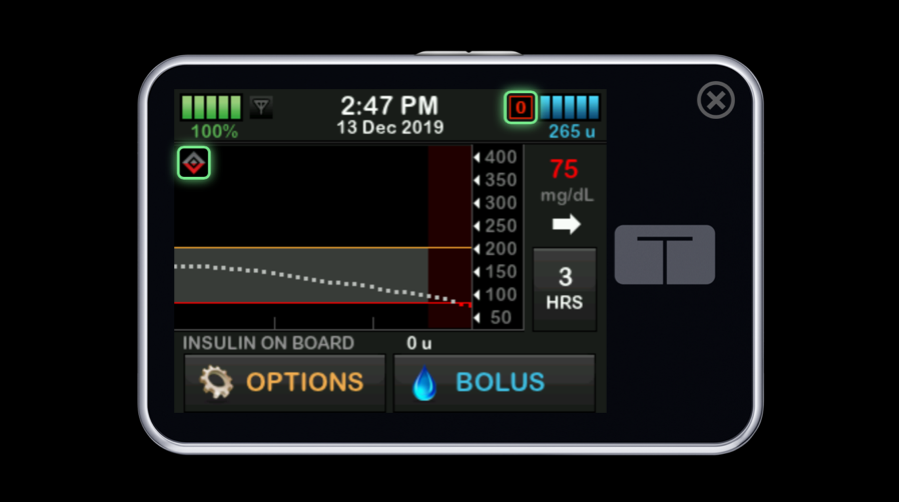 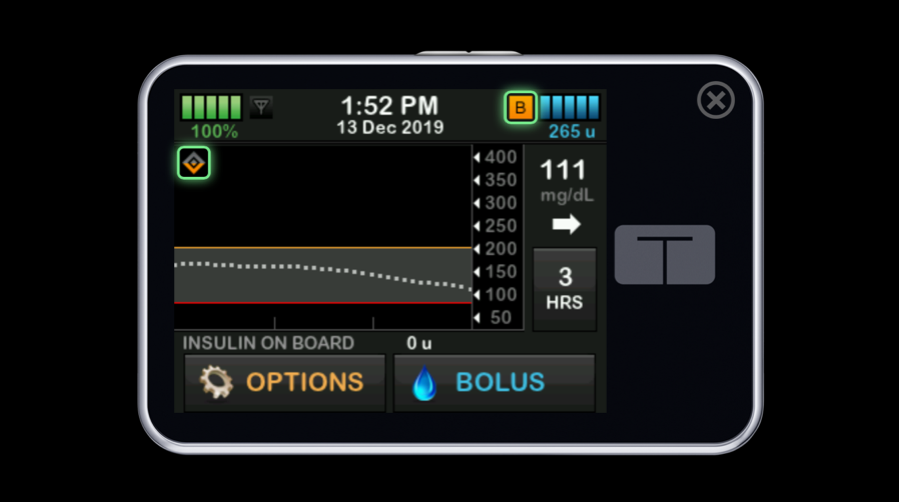