Dexcom announced 1Q18 financial results today in a call led by CEO Kevin Sayer, CFO Quentin Blackford, and EVP Steve Pacelli. Almost to the day of his seven-year anniversary participating in Dexcom calls, Mr. Sayer put it well: “This is the most anticipated, exciting, and complicated period we’ve ever been associated with.” Yes, it is! Read the G6 launch, financial, and pipeline highlights below.

1a. G6 begins limited US launch (<1,000 users so far), with full US launch starting in early June; big early enthusiasm, including in our test drive 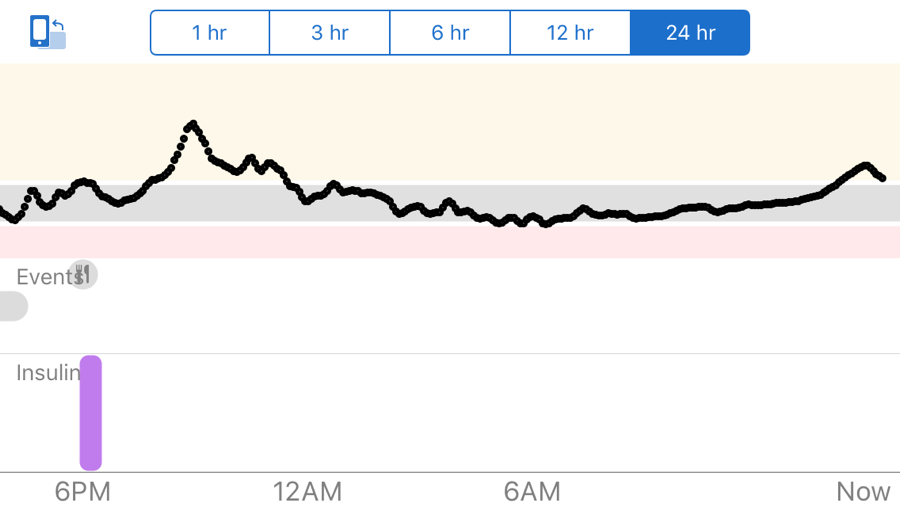 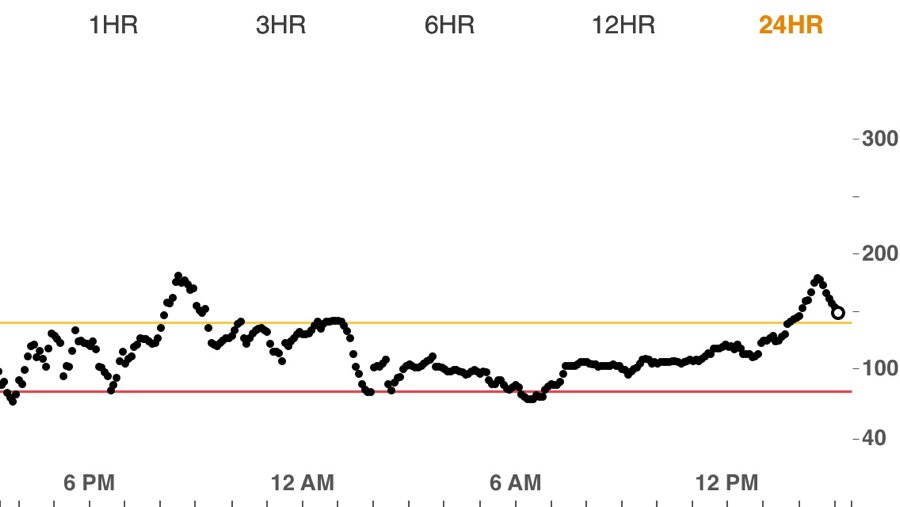 * Adam is running the G6, G5, and Loop apps all at once on an older iPhone SE. The data gap in the above happened overnight - the G6 app quit in the middle of the night, something Adam has also seen with the G5 app. We’re not sure if that relates to running so many apps together, Adam’s old phone, or something else. 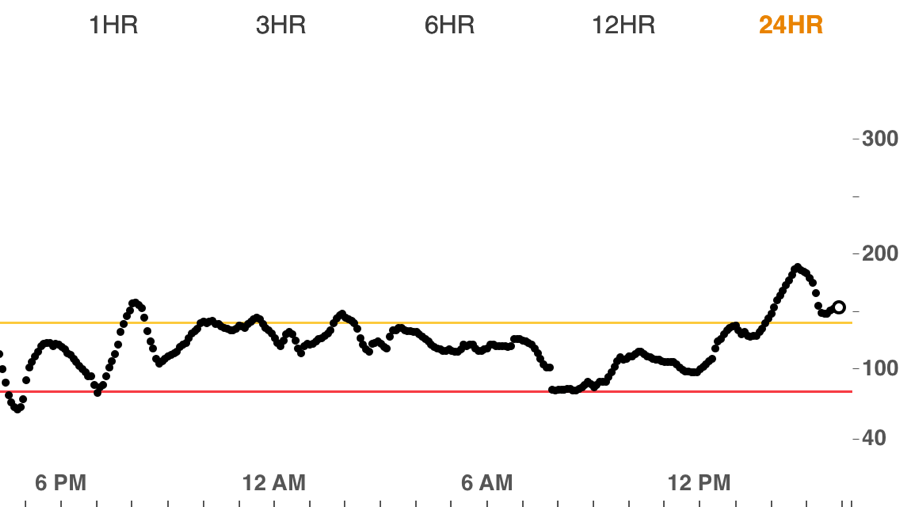 3. G6 already filed with Medicare, decision expected this fall; Share/app discussions continue with CMS, with hope to resolve by end of Q2 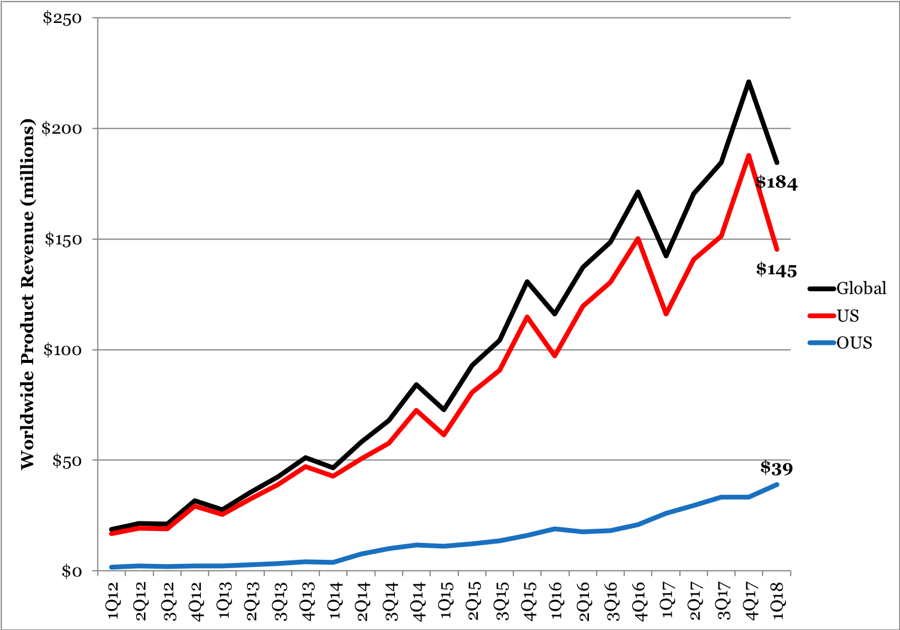 4. Where could CGM penetration in type 1 diabetes go? Kevin Sayer thinks “at least 80%” is not a stretch

2. Verily Gen one in verification and validation; 14-day wear trial to be run in 2H18

4. Verily Gen 2 still slated for 2020 launch, will have a new insertion device