Yesterday, in a major win for the do-it-yourself (DIY) diabetes community, RileyLink inventor Pete Schwamb released code to begin using Insulet’s Omnipod with the DIY automated insulin delivery app, Loop. In the Looped Facebook group, Mr. Schwamb noted that the code needs to be tested further before “it’s an official part of standard Loop,” but it has undergone testing by ~30 DIY users. People with the new 433 MHz RileyLink relay devices ($150; already on backorder), current Omnipods (non-Dash), and a compatible iPhone or iPod can now help further test the code.

Note that this is separate from Tidepool’s efforts to build a commercial version of Loop with interoperable, Bluetooth-enabled insulin pumps, which would eliminate the RileyLink device and obtain FDA approval. Still, this news is highly relevant: integration of Omnipod with DIY Loop could significantly boost the number of DIY Loopers, as it gives current in-warranty Omnipod pump users a way to automate insulin delivery ahead of Insulet’s official products. Previously, DIY Loop only worked with out-of-warranty Medtronic pumps – creating a black market for old pumps and limiting the user population.

This update should also increase the sample size of the Jaeb/Tidepool Loop observational study, making for a more substantive FDA submission. This bodes especially well in light of the study’s goal to enroll 150 new Loop users – which Jaeb’s John Lum previously told us would be the “biggest challenge” – as most Omnipod Loopers will indeed be new to the DIY system. The study will last at least 12 months, targeting 300-1,000 Loop users (adults and children) and collecting data on safety and efficacy. As of this morning, there are 397 participants active in the study, with an impressive 106 new enrollments in the past eight days. We’re not sure when Tidepool will submit to FDA, and getting Dexcom to sign on as an iCGM partner is still a critical step.

DIY Omnipod Loop will also be the first real-world test of closed-loop insulin delivery with a tubeless patch pump and personal smartphone control. For patients wanting that feature set, DIY Omnipod Loop will be the only option for ~one year or more. Insulet’s own Horizon system is on track for a 2H20 launch with Samsung Galaxy phone control, while timing on Tidepool Loop (using a Bluetooth-enabled pod, eliminating the RileyLink) depends on Tidepool’s progress with FDA. Insulet will soon broadly launch the Bluetooth-enabled Dash pods in the US – which seems to be running behind expectations for a 1Q19 pharmacy launch – but there is no indication that DIY users will be forced to upgrade.

The DIY road to cracking the Omnipod communication protocol has been long and winding, going back at least three years to when the OpenOmni crowdfunding prize competition was launched. We first heard that the pod’s communication protocol had been cracked (with the help of electron microscopy!) at ATTD. Kelly was lucky enough to get an Omnipod Loop a couple of weeks ago – stay tuned for input from her! Husband John is going to build it …  with help from Adam – Kelly prefers to spend the time that she would’ve spent building it with her kids but she can’t wait! 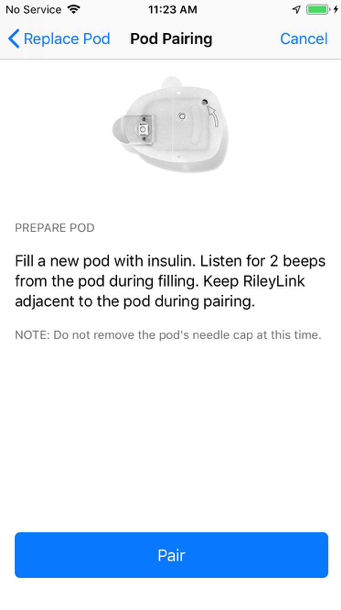 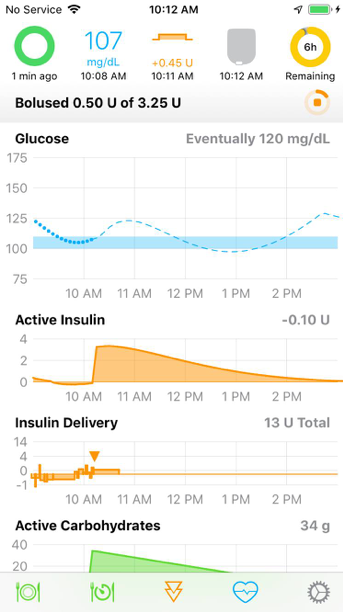 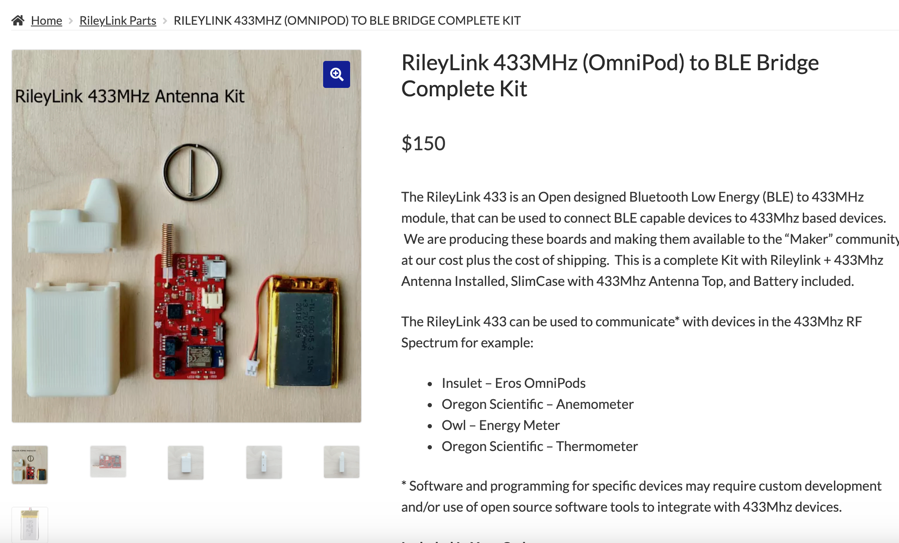