This morning, Dexcom announced FDA approval of the G5 mobile system, which will begin shipping in late September (this company wastes no time!). The approval comes months ahead of the previous “end of 2015” expectation, reflecting a remarkably speedy six-month (!) PMA review from the February submission. The approval is a landmark for the CGM field – a class III PMA device sending data directly to a consumer mobile platform – and a testament to a forward-thinking FDA and Dexcom’s smart stepwise approach to connectivity (Share cradle last fall, Share receiver in March, now G5). This project has been a long time coming – the first public mention of Dexcom’s Gen 5 mobile system came more than four years ago at JPM 2011!

As we covered previously, Dexcom’s G5 mobile system is all about connectivity: it uses the same G4 Platinum sensor and Software 505 algorithm (MARD: 9.0%, seven-day wear), but a new smart Bluetooth transmitter that can talk directly to a new Apple iOS mobile app (Android is coming in early 2016) – this technically eliminates the requirement for a receiver, meaning patients can get real-time CGM data and alarms directly on their phone. A receiver can still be used if desired, as the new transmitter can speak to two separate devices via Bluetooth. (And based on prior calls, we believe patients will be required to have a “backup receiver.”) The approval stretches down to patients two year old (retaining the Software 505 pediatric approval secured in June), and G5 still includes the Share remote monitoring features. We saw the first pictures of the new G5 user interface at JPM 2015, which are included below.

Upgrade details are scarce at this point, with more detail expected in the 3Q15 call in November. Dexcom has always been generous on the upgrade front. For now, here’s what we know:

Data from G5 will be integrated with “Dexcom Clarity,” the SweetSpot-developed cloud-based reporting software alluded to in the 2Q15 call. That’s a cool name, Clarity! Today’s announcement said this will include “personalized, easy-to-understand analysis of trends that may improve diabetes management.” We cannot wait to see what that entails, but assume it will give Dexcom users and HCPs a more competitive offering to Medtronic’s CareLink. We hope they have studied the data that Abbott’s Libre customers get “on-screen” – it is fantastic, including average glucose, time in zone, daily chart, etc. all over the last 7 days, 14 days, 30 days etc. There is no hiding trends with this system – we have found it very motivating.

The G5 approval is an important convenience win for patients (viewing data right on the phone), and the big question is to what extent it can expand the CGM market – how many patients are unwilling to go on CGM right now because they don’t want to carry an additional receiver? That is the pie that G5 can really expand CGM. For current Dexcom users, this is all about a better product experience and improved retention. We see the approval as a potential win for HCPs, since G5 should automatically upload the data to what sounds like a more robust cloud-based data platform (Dexcom Clarity).

From a competitive point of view, the G5 approval continues Dexcom’s dominance on the CGM connectivity front, which comes ahead of improvements from Medtronic, Abbott, and others. On the positive side, it does signal a very open FDA and could accelerate future products from these other companies. We share more details below based on what we know about G5 from previous Dexcom calls, the approval’s impact on patients, HCPs, Dexcom, pump partners, and CGM competition. We conclude with our key questions and screenshots of G5 from JPM. 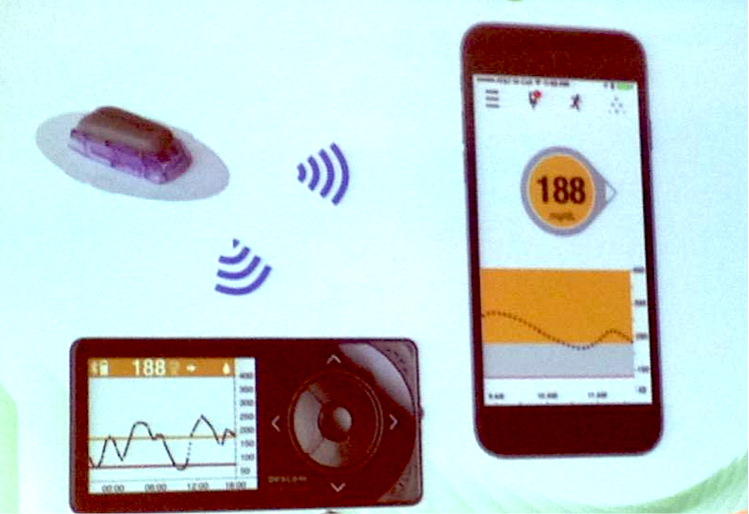 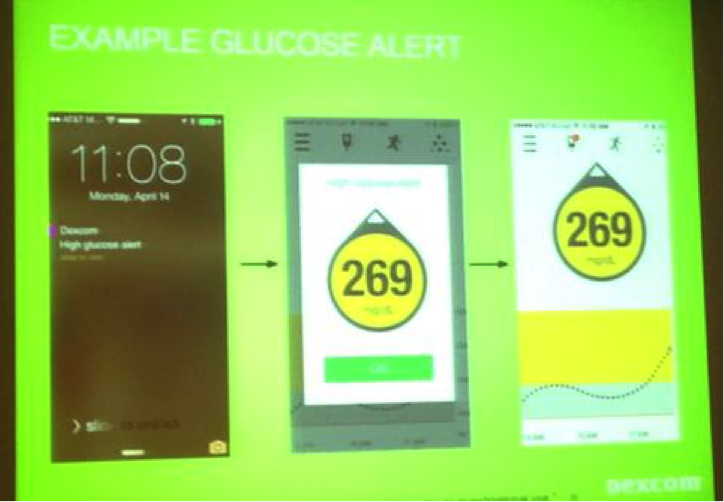 Q: Is FDA actually requiring a receiver, or is it simply for redundancy?

Q: To what extent will G5 expand the number of patients on CGM? Will G5 dramatically open up the MDI market for Dexcom?

Q: To what extent will G5’s Bluetooth connectivity pose an additional drain on smartphone battery?

Q: What is the global launch timing on G5, particularly in the EU?

Q: If a patient is using G5 app and the phone dies, can they seamlessly transition to the receiver (since the calibration is in the transmitter)?

Q: Does the G5 app completely replace the receiver in terms of functionality (pairing with the transmitter, start, stop, calibration and error messages)?

Q: Dexcom keeps saying that their task is not only to provide patients with access to their glucose data (the original premise of CGM), but also to help them better manage their diabetes. What are they actually doing in this area? Will the focus of progress in diabetes technology shift to pump companies?

Q: How quickly will Dexcom’s pump partners move on G5 integration? How will patients weigh pump vs. phone integration?

Q: Will the “smart transmitter” concept become the industry standard? Will Abbott and Medtronic go in this direction? What about CGM start-ups? If any pump company can grab any sensor’s Bluetooth signal, how will that effect the competitive market for CGM?