Yesterday, Switzerland-based Ypsomed announced a partnership with Dexcom to “drive development of a hybrid closed loop system.” In the first stage of the partnership, Ypsomed aims to integrate Dexcom CGM data with its mylife app (App Store; Google Play). Later on, the two companies plan to develop a hybrid closed loop system “powered by the Dexcom TypeZero algorithm,” Dexcom’s G6 and G7 CGMs, and Ypsomed’s YpsoPump. Back in November, Ypsomed CEO Simon Michel hinted that his company was working with “one of the two [US] CGM companies” to bring YpsoPump into the US market. As of September, there were 12,500 YpsoPump users in Europe and Australia; the company expects to submit YpsoPump to the FDA by the end of 2020 with expected approval in “mid-2021.” 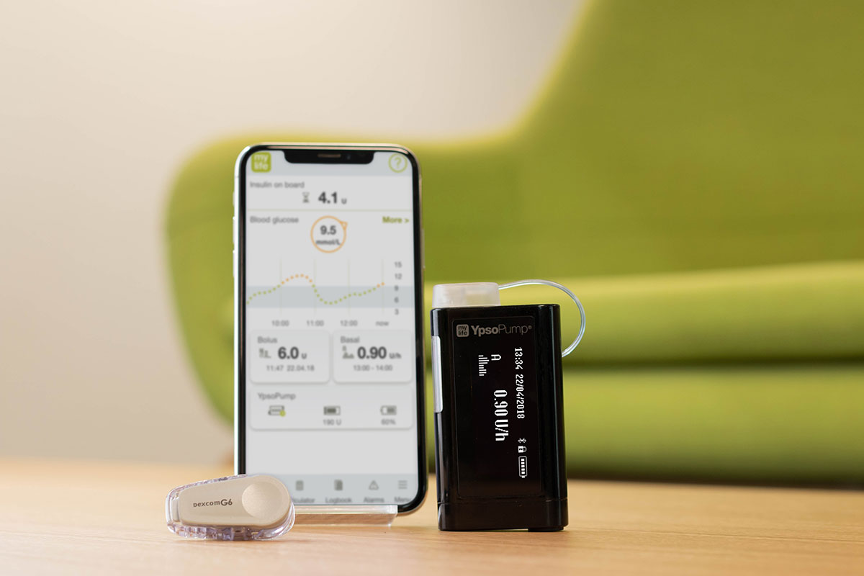