An article published in the February edition of Diabetes Care reported new projections for the global economic burden of diabetes by 2030. According to this analysis, even if countries meet the Sustainable Development Goals (SDG) to reduce premature mortality from NCDs and the WHO target to halt the increase in diabetes prevalence, direct and indirect costs of diabetes will hit $2.1 trillion in 2030, rising 62% from $1.3 trillion in 2015.

If current trends continue in diabetes prevalence and mortality, the global economic burden will exceed 2015 levels by 88%, totaling $2.5 trillion in 2030.

Looking at the data another way, diabetes-related spending will account for 2.2% of the global GDP in 2030 vs. 1.8% in 2015, assuming current trends persist. In the “target scenario” of SDG and WHO goals achieved, diabetes expenditures will hold at 1.8% of the global GDP.

This paper presents a very important analysis, in our view, as it is the only report to comprehensively evaluate the global impact of direct and indirect costs of diabetes and its complications. ADA previously estimated the economic burden of diabetes in the US alone (in 2012), but this only considered diagnosed diabetes (while a significant percentage of cases still go undiagnosed) and direct costs. Until now, no study has investigated how achieving diabetes-related targets will affect the future global economic climate. There’s no doubt in our minds that the diabetes epidemic is growing at an unsustainable rate – the 2017 IDF Atlas listed worldwide prevalence at 425 million adults and direct costs at $727 billion – but accurate statistics on direct + indirect cost are a vital piece of persuading all healthcare stakeholders to make diabetes prevention a priority.

We find the projections in Diabetes Care incredibly sobering. That said, while it’s tempting to adopt a fatalistic attitude here, we urge our readers to instead see the results as further evidence for a necessary change. As the article notes, it is crucial that modifiable risk factors are reduced with coordinated action from governments, international and local health agencies, and industry members. As we address these risk factors, especially the social/environmental ones, we can begin “bending the curve” so to speak, a phrase borrowed from the Cities Changing Diabetes (CCD) program. CCD acknowledges that even if cities reduce obesity rate 25% by 2045, diabetes prevalence will rise from ~9% now to ~10% then – but that’s better than a diabetes rate of ~11% in 2045, and implementing cost-effective solutions will allow cities to shift the trajectory of the epidemic, over time, from pointing up, to flat, to down.

Read on for more details on this analysis. 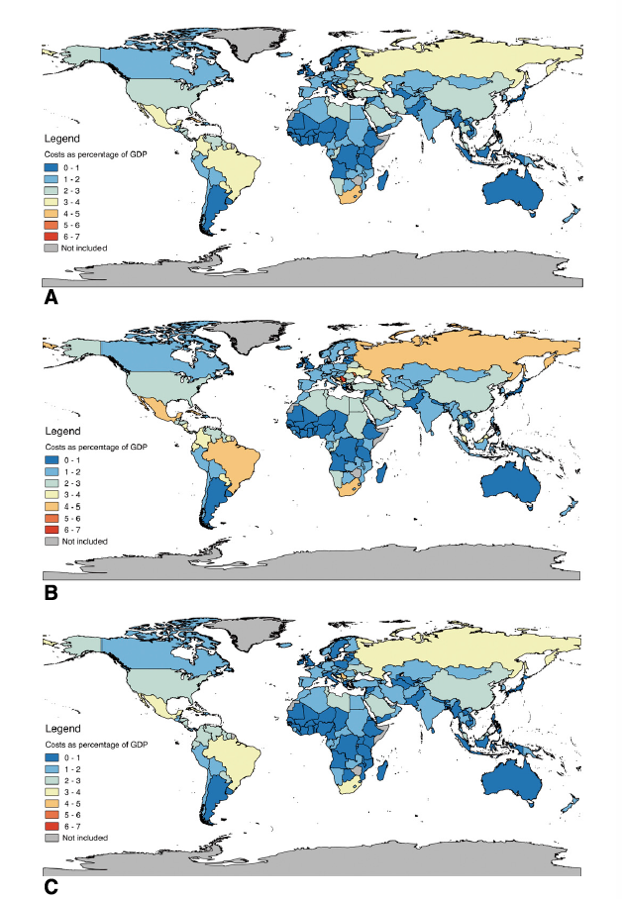 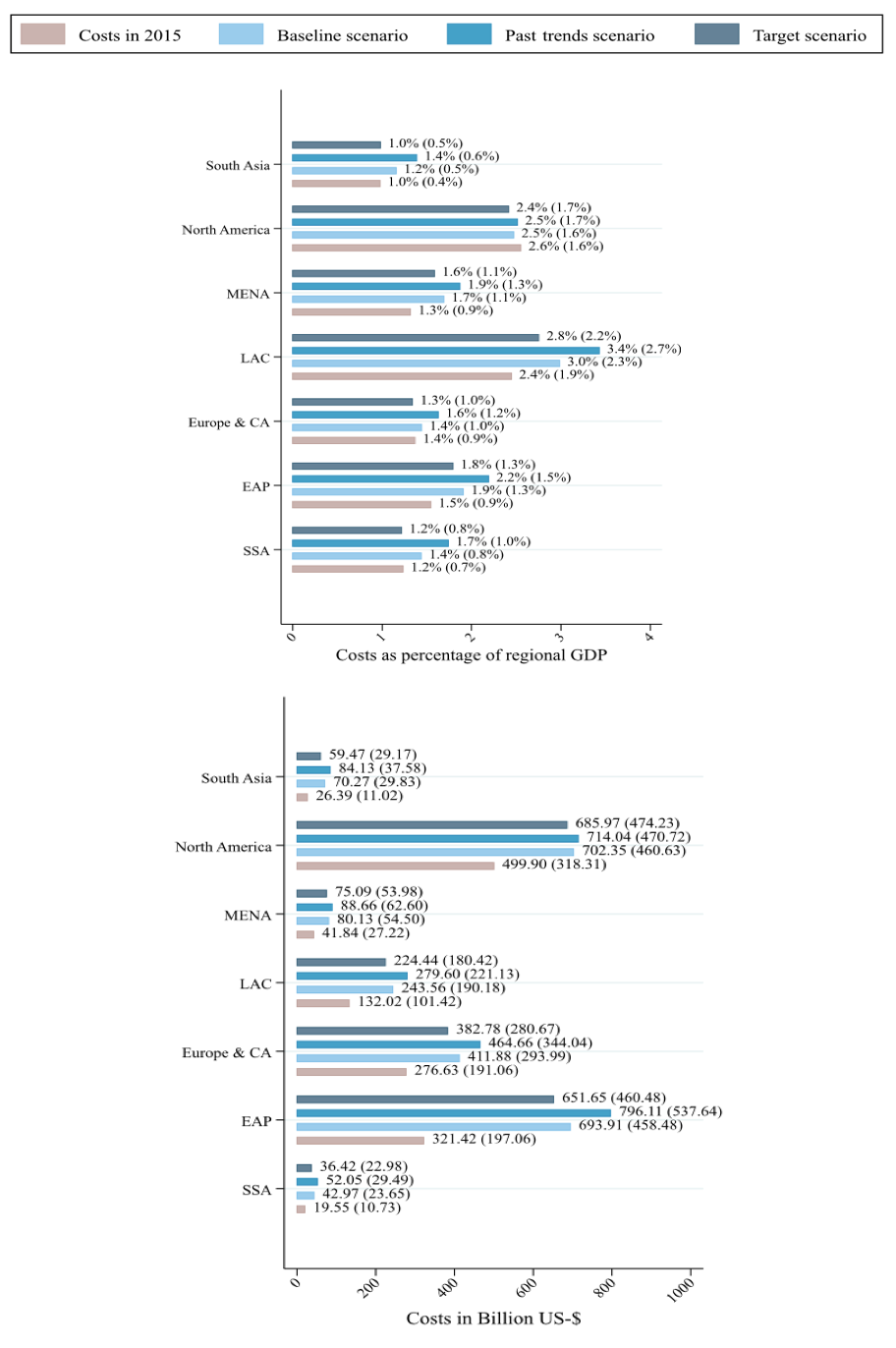