In what many consider to be the crux of financial complexity in the drug market, the piece briefly addresses the role of rebates. Manufacturers deliver cash payments to health insurance companies, distributors, and PBMs – these rebates both reflect and create the drug industry’s complex pricing setup. In 2015, 27% of total pharmaceutical sales, a grand sum of $115 billion, was paid by manufacturers to PBMs and payers. This highlights a key point in the controversy over rising cost of prescription drugs in diabetes, particularly insulin: There is a distinct margin between the list price (what the public sees) and the price realized by the manufacturer, in part because of the 27% of pharmaceutical sales flowing away from manufacturers in the form of rebates (see our coverage of Lilly’s 2016 Integrated Summary Report for more on this). To be sure, we see a significant need for more transparency from PBMs, regarding the pricing and rebate decisions they make, and the value they may or may not add to the system. As Dr. Irl Hirsch (by now known for his passionate rants on soaring insulin/diabetes care costs) articulated at CMHC 2016, PBMs have been largely absent from conversations on prescription drug cost, which makes it challenging to trace the problem to a source and precludes any real solution. In our view, the complicated web will only be untangled and resolved through more cooperation and transparency from all players – payers, manufacturers, and PBMs, alike. To this end, we were glad to see position statements on pricing transparency from Novo Nordisk, Lilly, Sanofi, and J&J. We hope to see many others, including PBMs, follow suit. 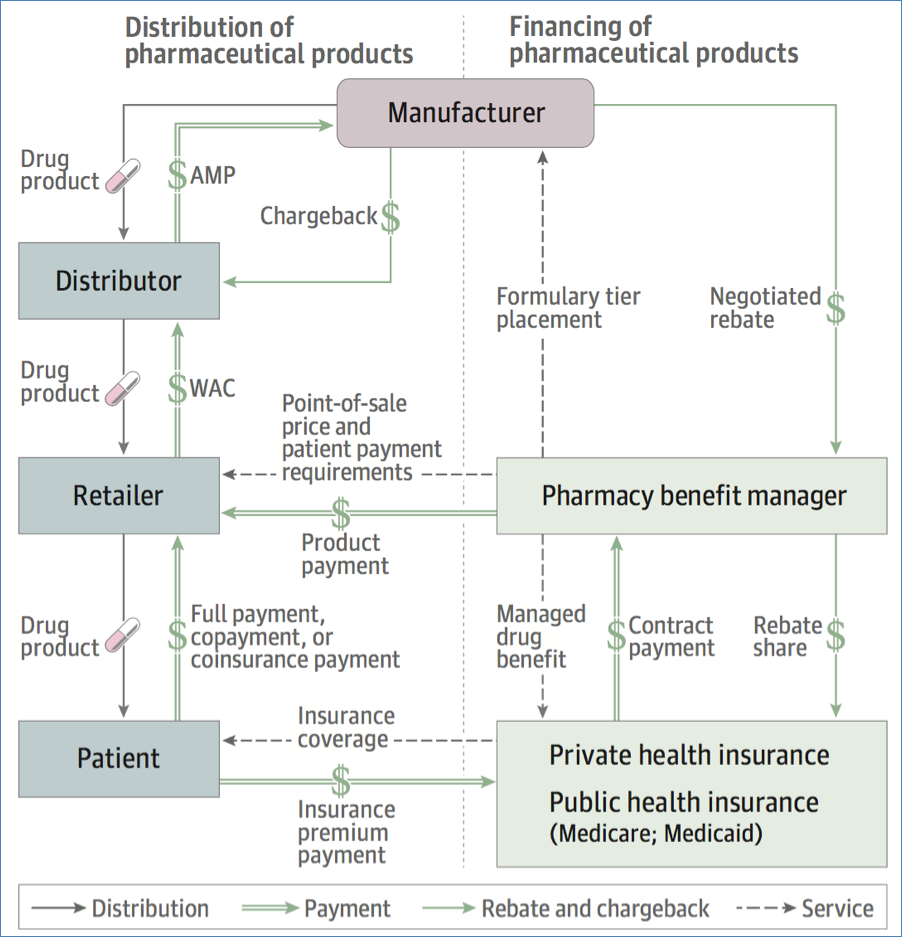