Abbott has officially launched LibreLinkUp across Europe, a free Android app enabling caregivers to remotely monitor FreeStyle Libre sensor readings. After a patient scans the FreeStyle Libre sensor using the already-launched LibreLink reader app (Android only), a caregiver will see the result immediately on his or her own phone and receive high/low notifications. LibreLinkUp is available on Google Play in Germany, Italy, Netherlands, Spain, Sweden, and the UK.

This app’s development was never disclosed publicly, but is a great move to finally bring remote monitoring to Libre users, and especially to parents. LibreLinkUp also keeps Abbott’s app offerings competitive with Dexcom’s G5/Share and Medtronic’s MiniMed Connect, which have both been gamechangers for many families’ peace of mind.

LibreLinkUp requires patients to use the LibreLink Android app to scan their Libre sensor (i.e., those using the dedicated reader device alone will need to switch). Each scanned reading and trend arrow is then sent to a caregiver in LibreLinkUp, and the app shows up to the last 100 scans. From what we can tell, LibreLinkUp will not display the recent glucose trace like Dexcom Share or MiniMed Connect. Since the FreeStyle Libre sensor does not continuously send data to a patient’s phone, the remote monitoring is reliant on patients physically scanning the sensor.

LibreLinkUp has encouraging early reviews on the Google Play store (4.1/5 stars, 16 reviews, 1,000-5,000 total downloads), while LibreLink has slightly lower ratings (3.5/5 stars, 525 reviews, 10,000-50,000 total downloads). Reviews do come with a negative bias, but they are a reminder that diabetes apps are expected to provide a seamless medical device-consumer electronics experience. For companies like Abbott, Dexcom, and Medtronic, it’s a high bar in general (e.g., operating systems, devices, and communication constantly change), and an even higher bar for supporting Android phones (i.e., more variety).

An Apple iOS version of LibreLinkUp is coming in 2017, according to the FAQ on the LibreLinkUp website. This is presumably not difficult: LibreLinkUp only connects to the cloud and displays information; it doesn’t have to deal with the iPhone’s lack of NFC capabilities to directly scan a Libre sensor. We’re not sure where an iPhone version of the LibreLink reader app stands, but hope one can be developed (perhaps with an NFC add on). Android is the dominant phone globally, however (including in the US), so this is likely a lower priority.

We’re not sure if LibreLink or LibreLinkUp were submitted to the FDA as part of the consumer submission of FreeStyle Libre in 3Q16. We’ll be on the lookout this week in Abbott’s DTM presentation for more updates. 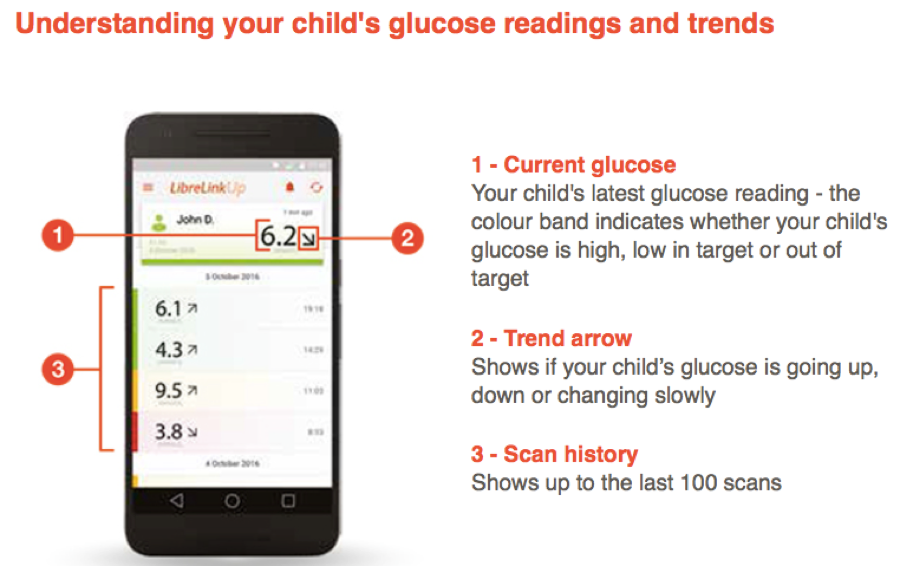 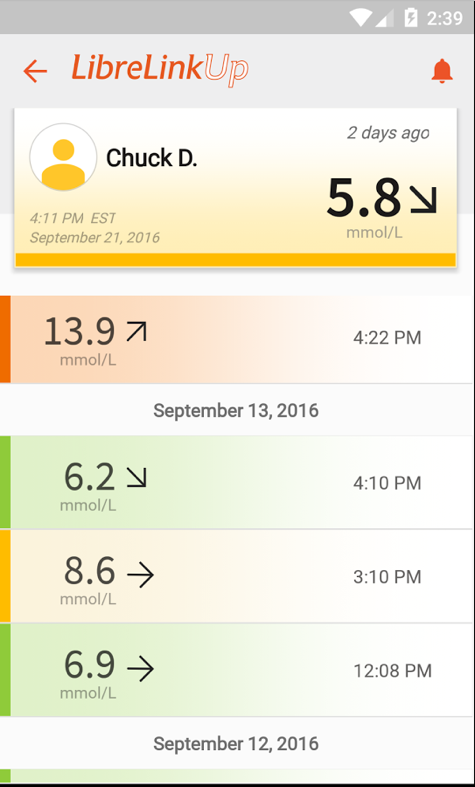 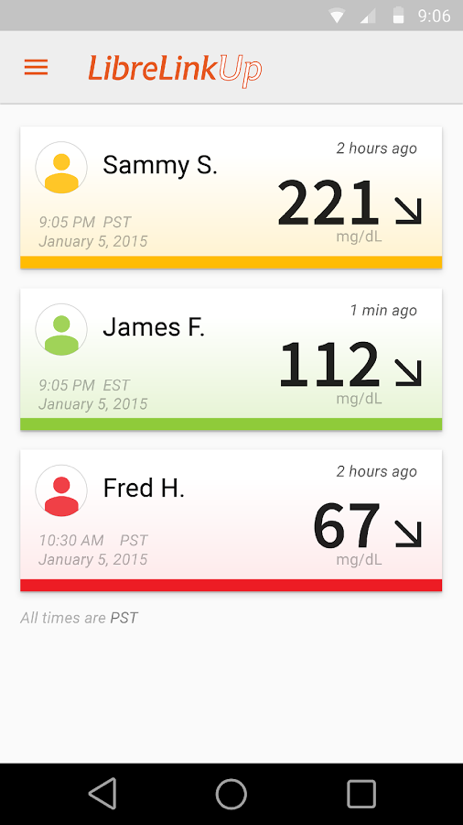 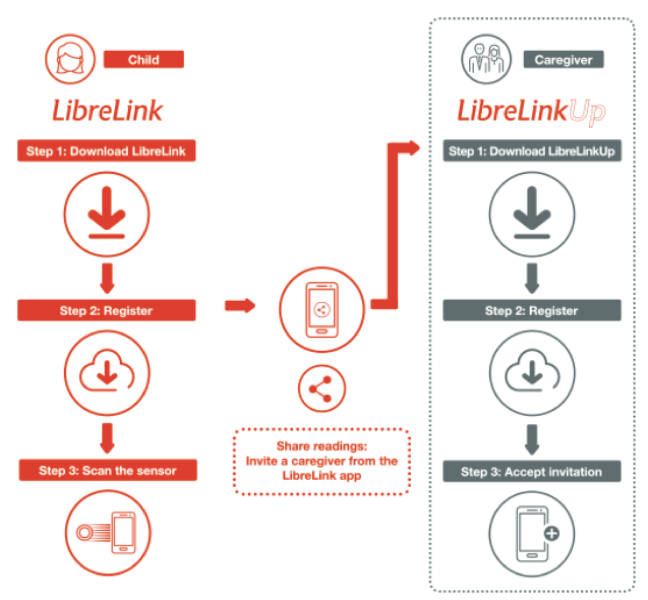 Q: Were LibreLink and LibreLinkUp submitted to the FDA in 3Q16, along with the consumer version of FreeStyle Libre (reader + sensor)?

Q: How will Abbott continue to innovate on the software side of FreeStyle Libre?

Q: Will Abbott ever choose to put Bluetooth into the FreeStyle Libre sensor?