Yesterday, Virta Health announced publication of highly-anticipated one-year data in Diabetes Therapy testing a low-carb/high-fat diet (to induce nutritional ketosis) and tech-enabled remote care. The non-randomized, controlled study, conducted in collaboration with Indiana University Health Arnett, compared 262 people with type 2 diabetes on the Virta Health program vs. 87 self-selected type 2 patients continuing with usual care. Notably, this study is actually 2.5 years in (out of five years planned), but data has only been peer-reviewed out to one year – to this point, the program continues to look very effective, building on the data shared at ADA 2017! As UCSF cardiologist Dr. Ethan Weiss is quoted in the press release: “This is highly unusual.” The key one-year results:

The control group did not see significant reductions in A1c, weight loss, or medication usage.

Based on these improvements, Virta estimates that its program saves ~$9,600 per patient per two years (~$4,800 per patient per year), which would cover the ~$370/month cost. Longer-term we would expect to see greater savings, but this is hard to estimate.

Patients in the Virta arm, but not those in usual care, also saw improvements in metrics of other chronic diseases: A 24% reduction in triglycerides, an 18% improvement in HDL, a 55% reduction in insulin resistance, a 39% decrease in C-reactive protein (a marker of inflammation), and improvements in blood pressure. This will help counter the big misconception that a low-carb, high-fat diet increases the risk of heart disease; in fact, CVD metrics almost always improve on ketogenic diets.

Promisingly, the study reported 83% patient retention at one year, meaning ~45 of the initial 262 discontinued. Strong retention, along with a very favorable net promoter score of 69 (presumably this was votes from n=217 – we’re checking this), is a very good sign that Virta is delivering outcomes and providing a strong perceived ratio of value:burden for this group of patients. Then again, this is a clinical trial, presumably aimed at those open to ketogenic diets, so it will be interesting to see real-world data as Virta rolls the program out to employers/payers. We’d be interested to know who stayed in the trial and ate more carbs than 30 per day but benefited in an outsized way from other elements of the Virta Health Clinic. In other words, what was adherence beyond staying in the study?

These full results align well with preliminary data (n=111) presented at ADA 2017, in which 58% of enrolled patients met the criteria for diabetes reversal. The improvement appears quite rapidly: Even at 10 weeks (the company’s first publication last March), 56% of the same 262 patients had already achieved remission. While there will always be questions of scale, cost-effectiveness, durability, and generalizability, data from this trial of Virta’s clinic continues to look very encouraging.

Virta Marketing Lead Mr. Paul Sytsma confirmed that the program is available to patients both cash-pay (at $370/month) and through select employers and health plans (price not disclosed but presumably lower). The direct-to-consumer (DTC) pricing is down slightly from the ~$400/month rate announced when Virta first launched in March 2017 (or the team may have simply been more specific this time around). We learned that Virta places 50% of its fees at risk based on clinical outcomes (primarily A1c reductions) for each patient treated. We’re impressed to see Virta moving to value-based health care; clearly, elimination/reduction of costly medications helps with the value proposition. Mr. Sytsma shared that Virta is currently working with Purdue and Nielsen as well as other unnamed employers. Virta hopes to eventually generate data supporting improvements for other chronic metabolic diseases to sweeten the pitch to payers and employers.

We’ve noticed an uptick in virtual clinic/coaching approaches recently – in addition to Virta, Onduo launched last week, Dexcom/United Healthcare are ramping up a pilot in 10,000 type 2s, Hygieia just reported very positive outcomes, Medtronic Turning Point, among others (Livongo, One Drop, etc.). How will these various approaches compare? What programs will offer the most cost savings? What devices are essential vs. optional? How will “coaching” approaches stack up in terms of human touch, medication management, and interfacing with the healthcare system? How receptive are payers? Will HCPs be a driver (referrals) or a roadblock (trust concerns)? Will any of these scale to developing markets? 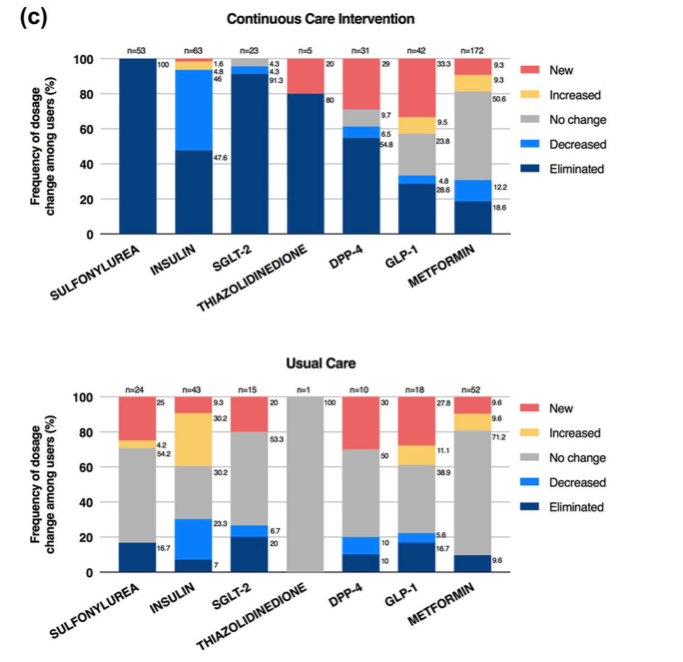 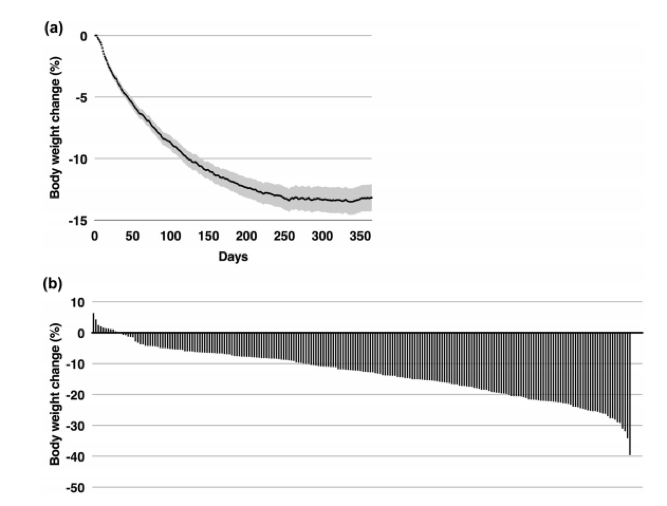 Q: How long is the typical patient enrolled in Virta’s program? Is it possible to take part in the “clinic” and not the diet?

Q: When will the 2.5-year data be published, and how does it look in terms of outcomes and retention?

Q: Does real-world data with Purdue, Nielsen, and other Virta clients etc. align with results seen in this study?

Q: How generalizable are these findings, given the low ethnic diversity?

Q: How effective has Virta been in preventing progression from prediabetes to type 2 diabetes?

Q: How much will this five-year study cost when all is said and done? Is the new-normal in digital health for companies with missions as bold as Virta’s? How big of a barrier is this kind of seed financing to digital health startups looking for investors?

Q: How many providers and coaches does Virta currently employ? How many patients are using Virta? What is the ratio of Virta providers:patients?

Q: Where does Virta stand in terms of financing? Will it announce a funding round in the next year?

Q: How much does Virta typically cost employers/payers – is it the same as the ~$370/month for the direct-to-consumer version? How frequently does Virta meet its A1c-based outcomes milestones for reimbursement?

Q: What is the split between cash-pay patients and patients enrolled through employers and health systems? Is the cash price of ~$370/month sustainable for the business, or is it a loss leader for Virta (i.e., funded by higher pricing in the payer/employer market)?

Q: What are the characteristics of patients who drop out of Virta? Of those who don’t see diabetes reversal (~10 patients in the Virta arm actually saw weight gain, and 40% didn’t meet criteria for reversal)?

Q: How frequently does the typical patient engage with Virta coaches/providers? How long do these engagements typically last? Is there a correlation between engagement volume and outcomes?

Q: How does Virta interface with the health system? Are providers happy to have companies offload patient care, or do they view it as invasive and less reimbursement for themselves?

Q: To what extent will remote care approaches complement vs. threaten the established pharma industry in type 2 diabetes? Certainly, they could complement the field if they help drive safer and more effective use of drugs – this is our expectation, and we believe as more drugs are taken by those with pre-diabetes, combination approaches may work well for many patients (not that therapy would be funded at this stage). As Virta, Hygieia, Dexcom, and others talk about reducing costly medications, this pharma will certainly be reduced; if it can be reduced and patients can stay healthy or become healthier while at the same time stay engaged with the Virta Health Clinic approach, that will be an overall positive from a population health perspective.