An all-in-one, fully-disposable, three-day infusion set with hidden needle and four-step insertion was just made available in the US; early feedback OUS has been “fantastic” with 85% of users preferring Mio Advance over previous infusion sets

Medtronic just announced US launch of its 3-day wear MiniMed Mio Advance infusion set that was approved last year. The set is inserted in a simple “peel, pinch, place, and press” four-step insert process and enables a variety of new features: (i) one-handed insertion and flexibility to access insertion sites on the lower back or back of the arm – being able to do “one-handed” is very convenient, especially for those that live alone or like to be more independent; (i) fully hidden needle before, during, and after insertion; (iii) consistent insertion force with a built-in insertion device called a “serter” – historically, this has been associated with less pain though strides made on pain have already been huge; (iv) fewer insertion steps – anything that translates to lower real and perceived “hassle factor” is a positive; and (v) improved rotation of infusion set sites to enhance insulin absorption and prevent lipohypertrophy – this last is a very big deal and under-reported as we understand it.

We got to see the MiniMed Mio Advance back at ATTD 2018 and were impressed by its user-friendliness. The infusion set, developed and manufactured by Unomedical and distributed by Medtronic, is also limited to use with a 6 mm cannula and features 90-degree insertion. The product is the latest of four types of infusion sets Medtronic has available online including the MiniMed Quick-set (most popular), MiniMed Silhouette, and MiniMed Sure-T. Medtronic’s website has a handy document that provide step-by-step instructions and videos on how to insert each device.

The MiniMed Mio Advance was first launched in 2018 among several countries OUS in Europe, including the UK, Italy, and the Netherlands. Notably, data from these countries show that 85% of those OUS users prefer Mio Advance to their previous infusion sets and that early feedback on the product has been “fantastic.” The press announcement features two reviews from Medtronic Ambassadors, one father of a 13-year old Medtronic pump user who championed the ease of removal and another citing the benefit of not having to carry a separate inserter, which we believe reflects lower hassle factor. Of relevance to US customers, Medtronic’s website states that a box of 10 Mio Advance infusion sets is available for $194.23 ($19.42 each, must have a prescription) and that costs are covered by “most” insurance companies. 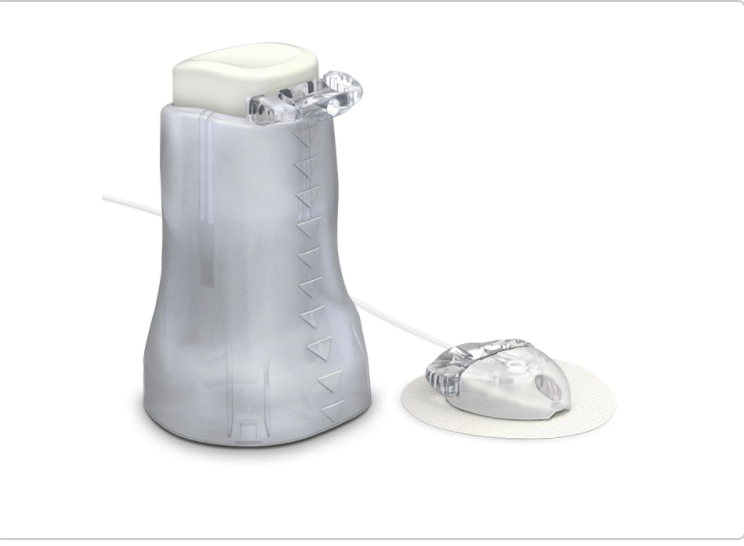