France-based Biocorp announced a distribution partnership with Sanofi to incorporate Biocorp’s connected pen attachment, “Mallya,” with Sanofi’s insulin pens. As part of the agreement, Sanofi will acquire non-exclusive distribution rights to Mallya worldwide, starting in 2020. Additonally, Biocorp “is committed” to developing a specific and exclusive version of Mallya for Sanofi’s insulin pen (SoloStar).

Biocorp’s Mallya device received its CE Mark in June as a class IIb device and is compatible with “all major pens” – see more product details here. Biocorp was hoping to launch Mallya in fall 2019 (a delay from the 1H19 timeframe provided by reps at ATTD), but today’s press release suggests that has been pushed back again to “2020.” An FDA submission was expected at the end of 2019 or in 1Q20 – it’s unclear whether that has changed. With today’s deal, Mallya now has two distribution partners in Agamatrix and Sanofi. 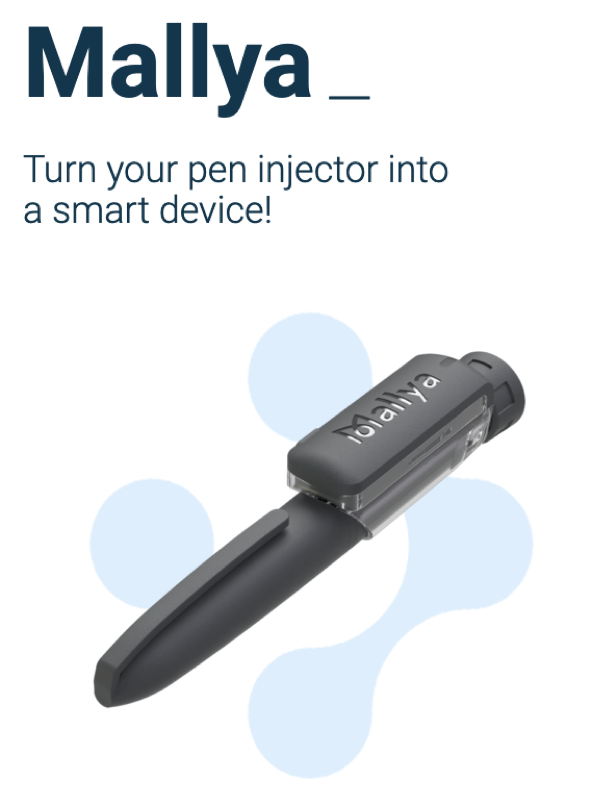