Hello from New York, Detroit, and San Francisco! Our tech team was spread out, but virtually got together at this year’s DiabetesMine D-Data Exchange summer gathering. See our top highlights from the meeting below.

Smart pens were the focus of a panel discussion between Medtronic/Companion Medical’s Sean Saint, Novo Nordisk’s Søren Østergaard, and Eli Lilly’s Challis Imes. DiabetesMine’s Amy Tenderich moderated the panel asking questions about the future of smart pen technology and diving into the capabilities of current connected smart pen systems. From our perspective, the highlight of the session came when Mr. Saint discussed the rationale behind developing smart pen technology recognizing that historically, patients and providers have turned to pump therapy when they want connected solutions. However, with the advent of smart pen technology, patients have more options to choose from to personalize diabetes management in a way that best fits their lifestyle and needs. We heard this message reiterated by Ms. Imes who highlighted the personalization possible with Lilly’s Tempo Pen and Tempo Smart Button, while we heard from Mr. Østergaard about the potential for connected smart pen systems to improve outcomes and reduce overall health system expenditures. Read on for a collection of quotable quotes from panelists in this exciting discussion:

As a reminder, Companion Medical developed and commercialized InPen and was acquired by Medtronic last year. Novo Nordisk recently launched its NovoPen 6 and NovoPen Echo Plus smart pens in Sweden and Denmark, and Lilly recently announced new data integration agreements for its smart pen portfolio which includes the Tempo Smart Pen – an “enhanced” and “modified” version of Lilly’s existing prefilled and disposable Kwik Pen – and Tempo Button insulin pen attachment. Currently InPen is the only connected durable insulin pen available in the US and the system includes real-time data integration with Medtronic’s Guardian 3 CGM. Bigfoot plans to launch its recently cleared Unity system in the summer. InPen also recently received an updated CE-mark that included data integration with Medtronic’s recently approved Guardian 4 CGM and Medtronic aims to launch InPen in Europe this fall. Novo Nordisk’s smart pen line-up has started to roll-out in Europe and is available in Sweden and Denmark where both NovoPen 6 and NovoPen Echo Plus have been integrated with Roche’s mySugr logbook app. Lilly plans to submit its Tempo Smart Button for CE-marking “later in 2021” with launch following approval.

2. CNET’s Brian Cooley Takes a Look at Diabetes and Healthcare Technology from a Consumer Angle: Great Technology Should be Transparent, Intuitive, Intimate, and Constant

To kick things off at this year’s DiabetesMine, we heard a wide-ranging presentation from Brian Cooley (CNET). As a reporter at a consumer technology outlet, Mr. Cooley’s presentation was an interesting change of pace from the normally very med-tech (or even diabetes tech) focused speakers we see at DiabetesMine and other diabetes gatherings. While Mr. Cooley’s talk was very broad, touching on everything from AI to remote monitoring to 5G, we were particularly struck by his description of four traits that make great technology. In our view, these four things are applicable to both consumer technology and diabetes technology and should be in the minds of anyone developing diabetes technologies.

Out of Germany, Dr. Katarina Braune (Charité University Medicine Berlin) read out real-world data on open-source AID system use collected by the OPEN Diabetes Project, a patient-led, interdisciplinary, international collaborate that studies open-source and DIY AID systems. The collaborative has studied patients’ decision-making around DIY systems, clinical outcomes, lived experiences, and barriers to scale. One real-world study that Dr. Braune highlighted shows that participants’ (n=365) average A1c dropped by 0.9% to 6.2% and that Time in Range increased by +4.2 hours/day to 80% after initiating open-source AID systems, including Loop, OpenAPS, and AndroidAPS. This was true both among adults and among children. Notably, after initiating an open-source system, the range of participants’ A1c and Time in Range values shrunk, meaning that a greater proportion of participants achieved glycemic control. The study also showed no significant A1c differences based on age or gender, which is not true of commercially available systems. 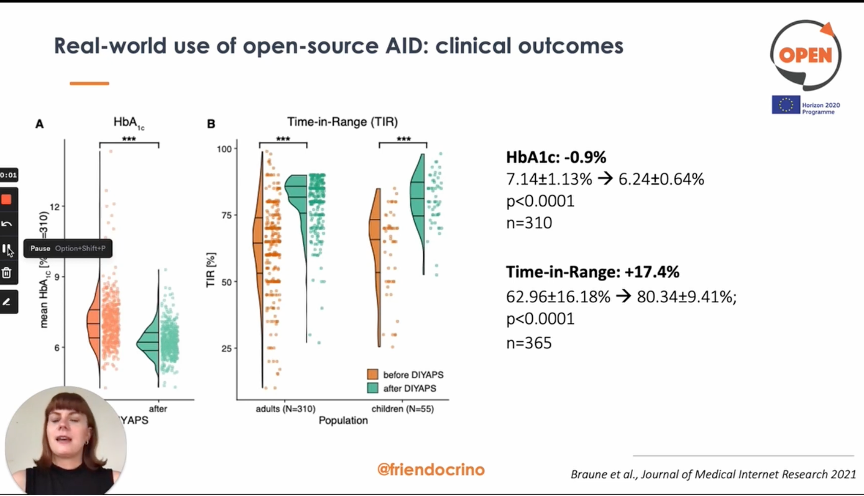 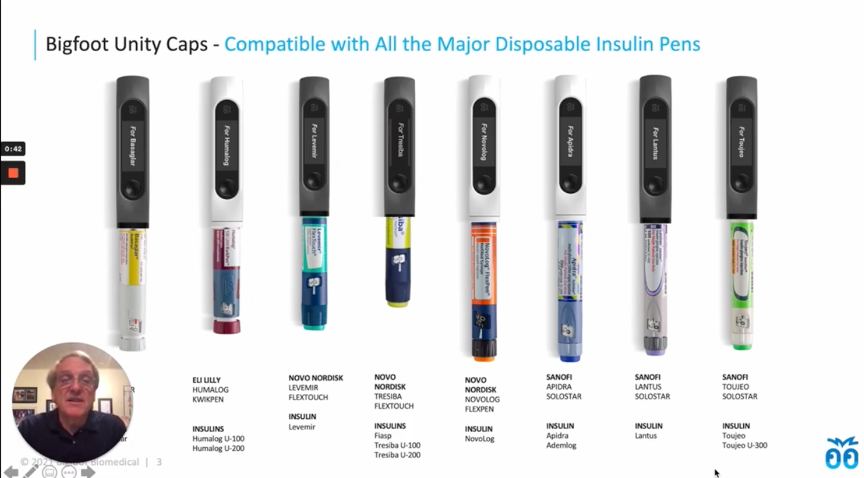 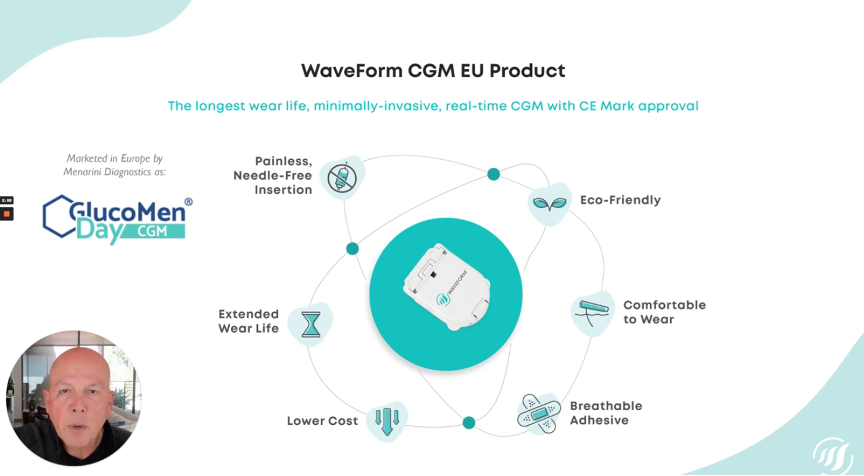 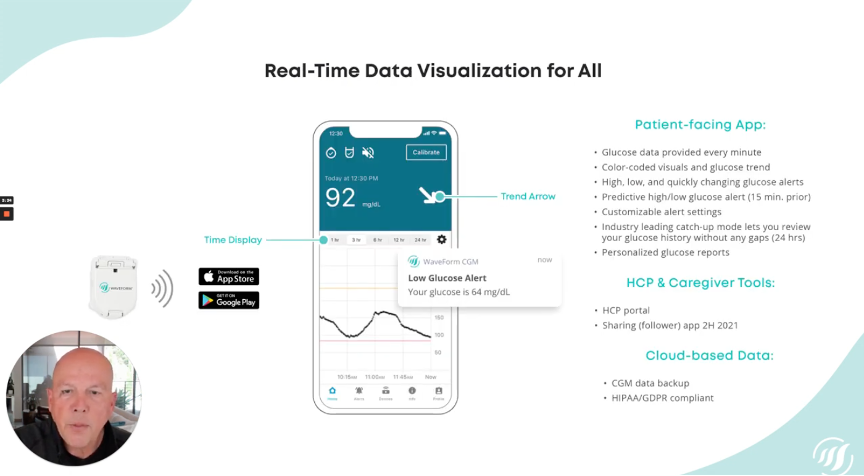 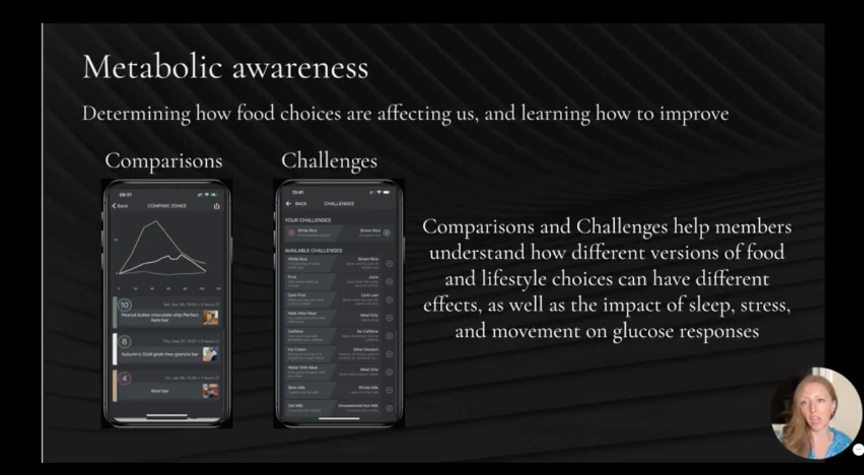 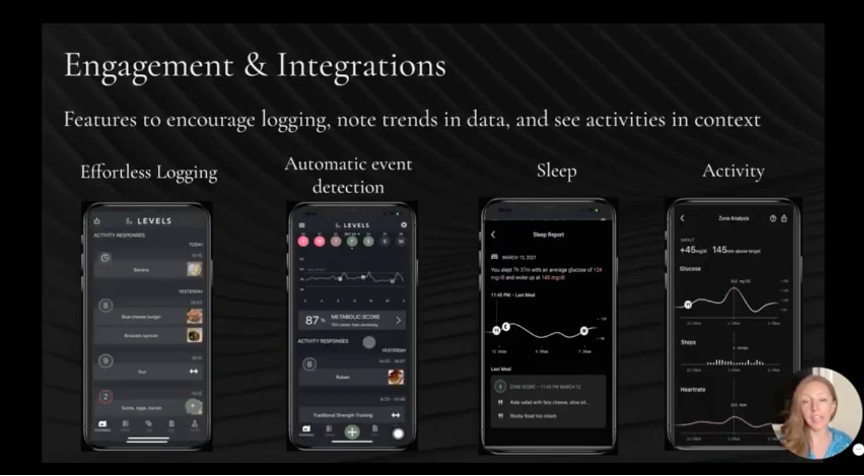 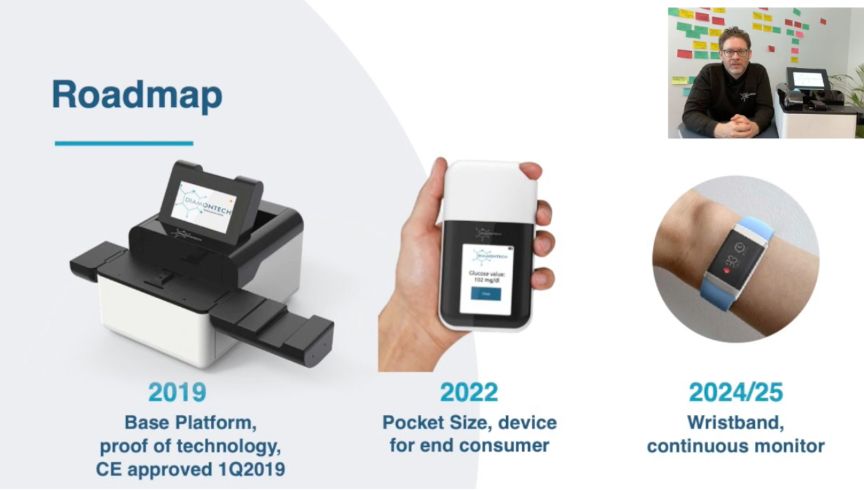