As we’ve come to expect, the press release cited insulin cartridge production constraints as reason for the limited shipments and depressed sales – the line is now anticipated to be at full operational capacity by 2Q18. This process has been meaningfully delayed by more than 14 months: the initial expected completion date was end of year 2016. As of the 2Q17 update, full production was slated to occur by end of August 2017. We’re not sure if the holdup is on Flex or Cellnovo’s side, but it’s a reminder of how hard it is to scale manufacturing, especially for a patch pump.

Cellnovo ended the quarter and 2017 with €13.0 million in cash (~$15 million), down from €18.7 million at the end of last quarter (not including any drawdowns from the €20 million loan agreement made with the European Investment Bank in July 2017). The company previously projected that cash would last until mid-2019, though if the 4Q burn rate is sustained without additional funds coming in, just ~two or three quarters of cash remain. As a reminder, Cellnovo is involved in three potential AID systems (TypeZero, Diabeloop, and PEPPER), and expects FDA clearance sometime in 2018 (no update on this front). 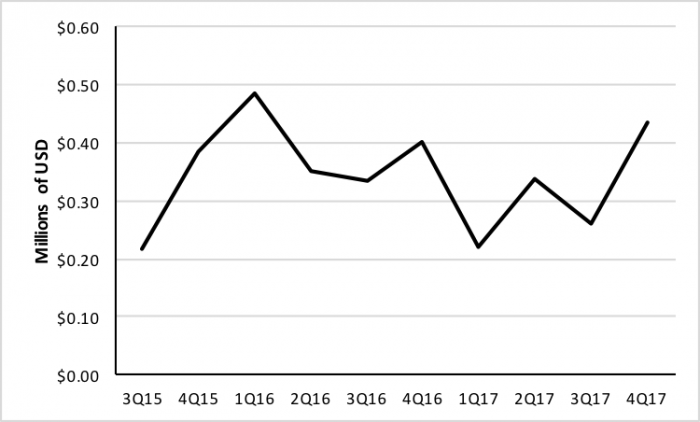 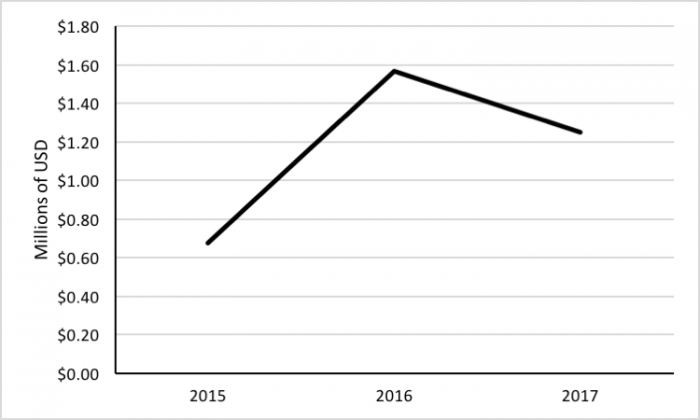