On Monday, the ADA published its official Standards of Medical Care in Diabetes for 2019 in Diabetes Care. Here, we review and contextualize the most notable updates compared to the 2018 Standards of Care, broken down by topic. As a reminder, the Standards became a living document with the 2018 edition, and those updates are posted here. See the ADA’s announcement.

Strong stance on CGM in adults includes recommendation for use in pregnant women; continued conservative view for use in pediatrics; FreeStyle Libre its own “isCGM” section

Moderate strengthening of automated insulin delivery recommendations to include adults; Basal-IQ not mentioned

Care in Older and Younger Populations 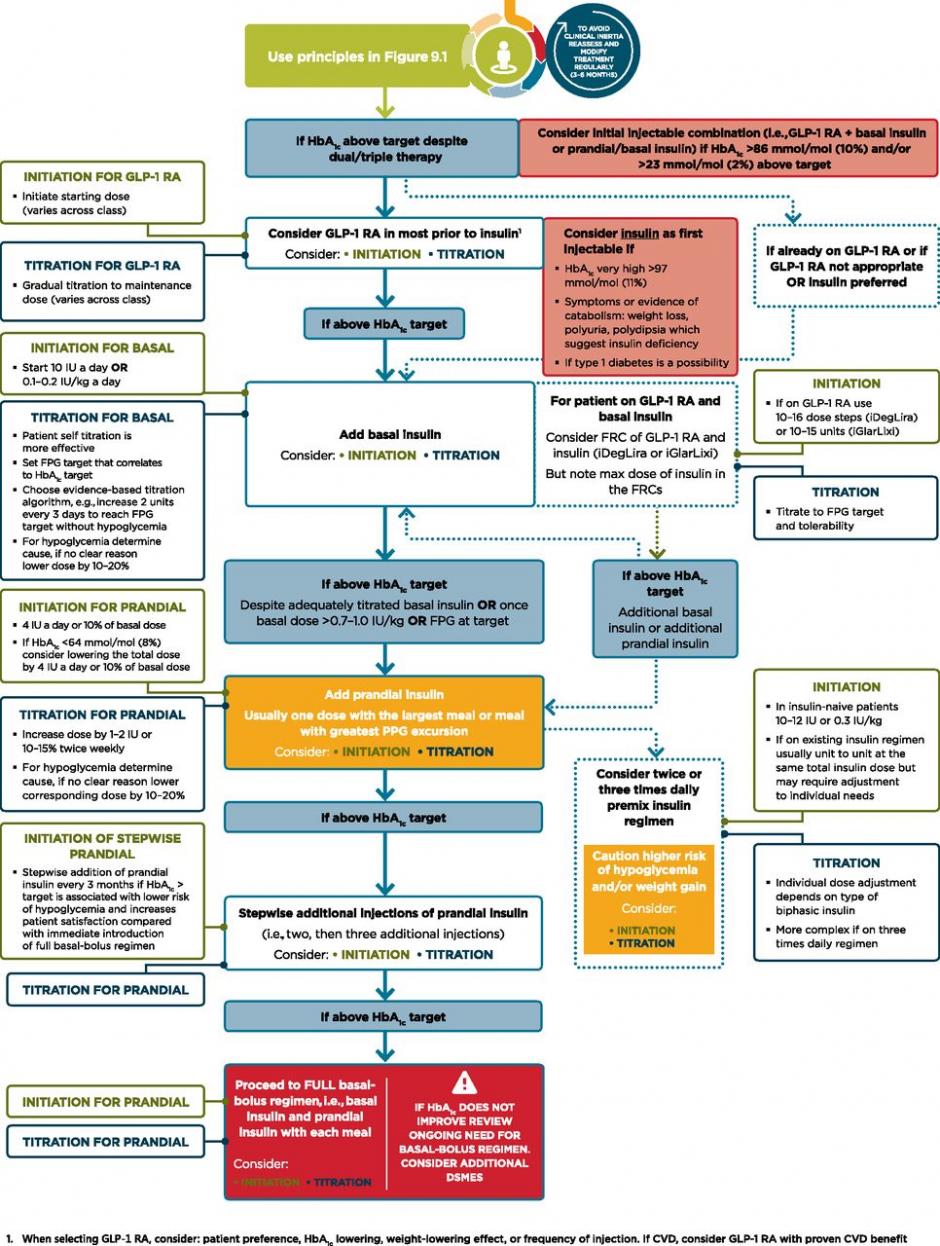