Another successful iteration of DiabetesMine’s Fall 2020 D-Data Exchange wrapped up last week – Amy Tenderich and team don’t stop, not even during COVID-19. See our top highlights from day #2 below.

In Friday’s keynote, “The Future of CGM,” Kevin Sayer, Dexcom CEO, provided an overview of Dexcom’s CGM achievements and a look ahead. Mr. Sayer emphasized the importance of CGM and remote technologies in the midst of COVID-19 highlighting an increased usage of Dexcom Clarity in clinics throughout the pandemic. Unsurprisingly, Mr. Sayer’s remarks focused on two big frontiers for CGM, type 2s and improved software. 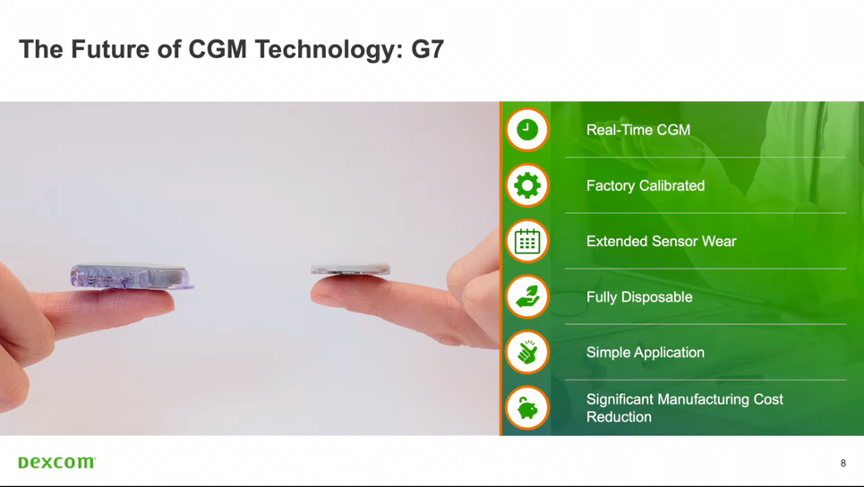 2. Updates from the FDA: Leadership Changes; Expect Delays for the Next 90 Days; the Potential of Over-the-Counter iCGMs; the INSPIRE Questionnaire

The FDA Division of Chemistry and Toxicology Devices Director Dr. Kellie Kelm spoke on Friday, sharing updates on the division’s leadership, its functioning and bandwidth during the pandemic, and what the division views as potential next steps in diabetes technology innovation and approval. The Division has seen several changes in its leadership in the last few months. Dr. Kelm took over the role as Division Director from Dr. Courtney Lias in July, following Dr. Lias’ promotion. Dr. Marianela Perez-Torres has filled in Dr. Kelm’s previous role as Acting Deputy Director. Within the Diabetes Diagnostic Devices Branch, specifically, Dr. Leslie Landree has taken over as Acting Chief, following the departure of Dr. Alain Silk earlier in the year. Dr. Landree’s focused on BGM and A1c-measuring devices, while Acting Diabetes Diagnostic Device Branch Team Lead, Dr. Yiduo Wu leads the team focusing on AID systems, CGM, pumps, controllers, and algorithms, meaning that he’s the FDA regulator focusing on much of the new technology in diabetes. Drs. Landree and Wu have both been at the Agency and in diabetes for a length of time (Dr. Wu since 2012 and Dr. Landree since 2009). 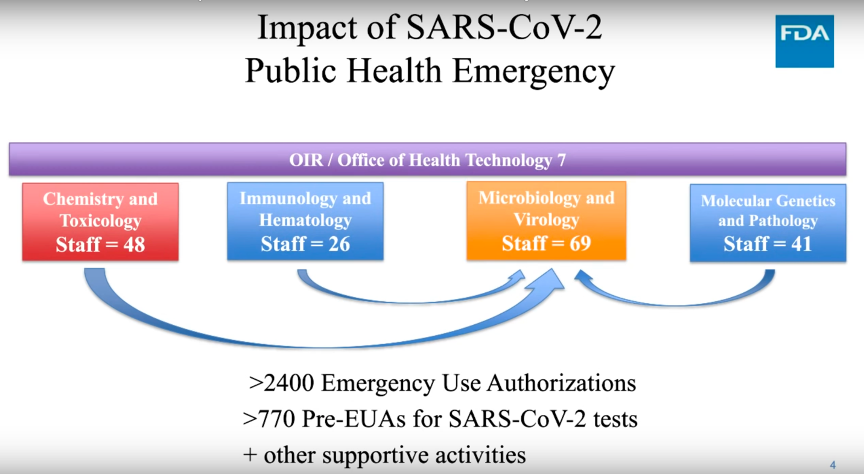 Friday’s afternoon session with the DIY community’s Scott Hanselman (the sixth ever Looper) and former NASA engineer Marquette Trishaun (Hip Science) was very interesting. The two helped create a new bridge option for people on Loop, LoopLink. LoopLink, like RileyLink, is a Bluetooth-to-radio frequency bridge that allows DIYers’ smartphones and insulin pumps communicate. In fact, LoopLink is a fork of RileyLink (RileyLink’s hardware and firmware are open source on Github) and preserves the same firmware and functionality as RileyLink. LoopLink is smaller and thinner than RileyLink (see picture below) and has approximately double the range. LoopLink is collecting emails for beta testers right now and hoping to ship to test users sometime this month – sign up for the beta list here. Mr. Hanselman is working with Nightscout to build and distribute LoopLinks (at cost) with the hopes for broad availability in December 2020. For now, the LoopLink will only be compatible with Omnipod pumps (Eros, 433 MHz) and be $125 shipped. This is about even with the cost of RileyLink. Back in February 2020, Jaeb’s John Lum estimated a global Loop user base of ~9,000, with 2,585 Medtronic RileyLink shipments and 6,449 Omnipod RileyLink shipments. 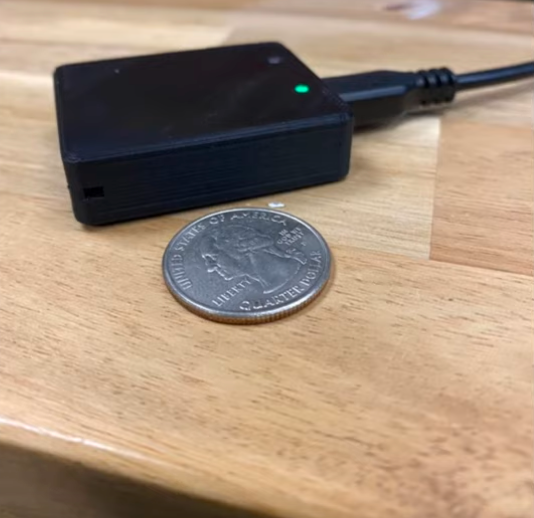 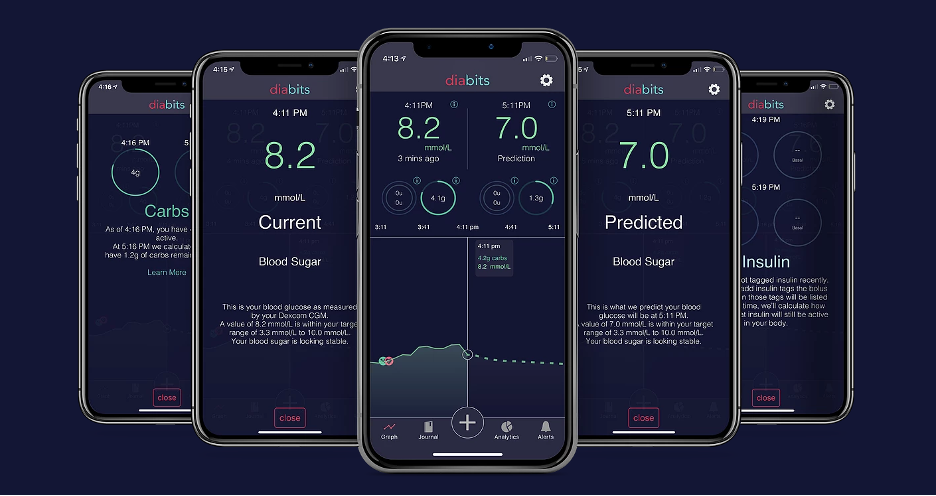 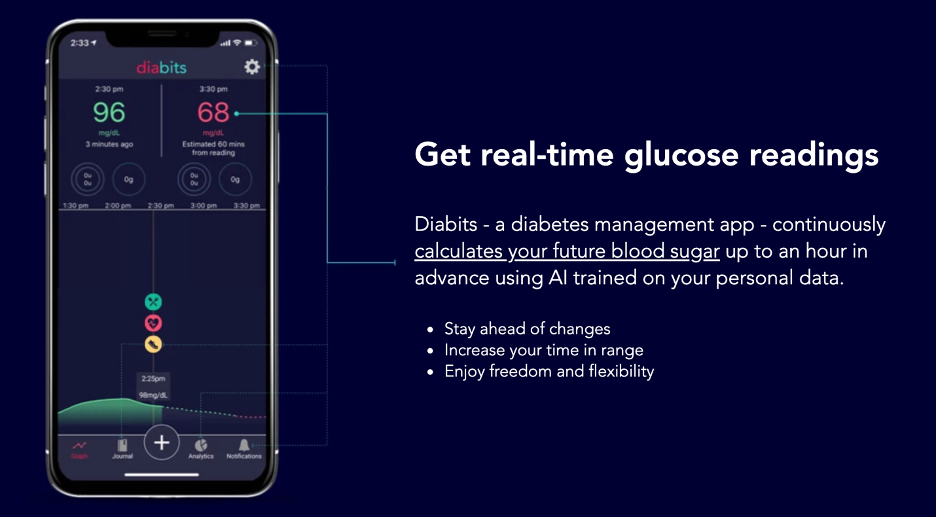 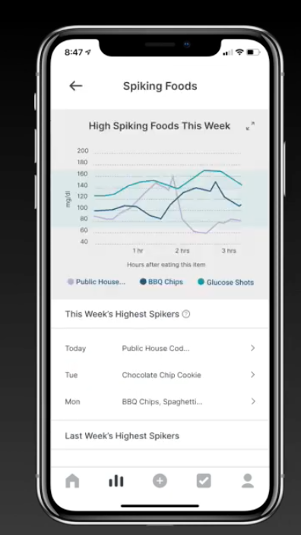 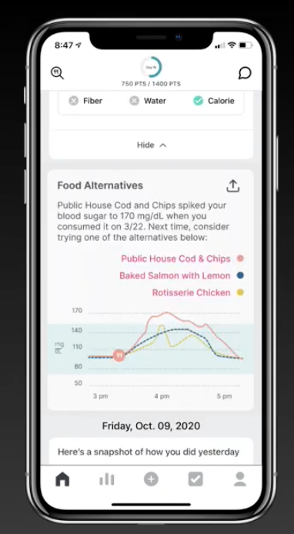 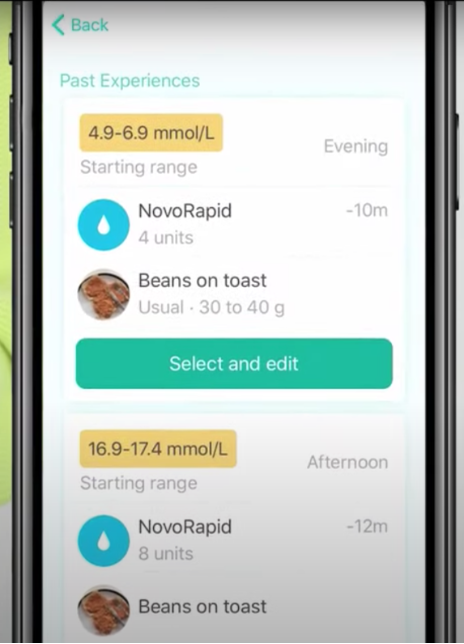 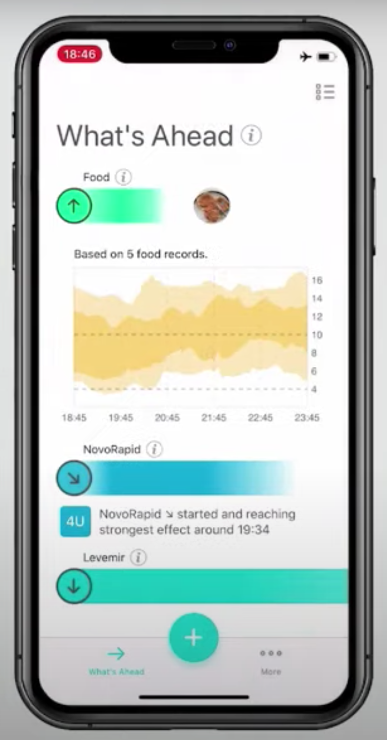 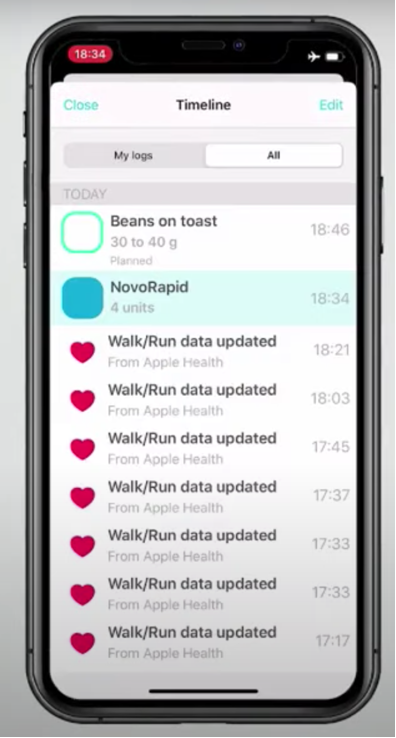 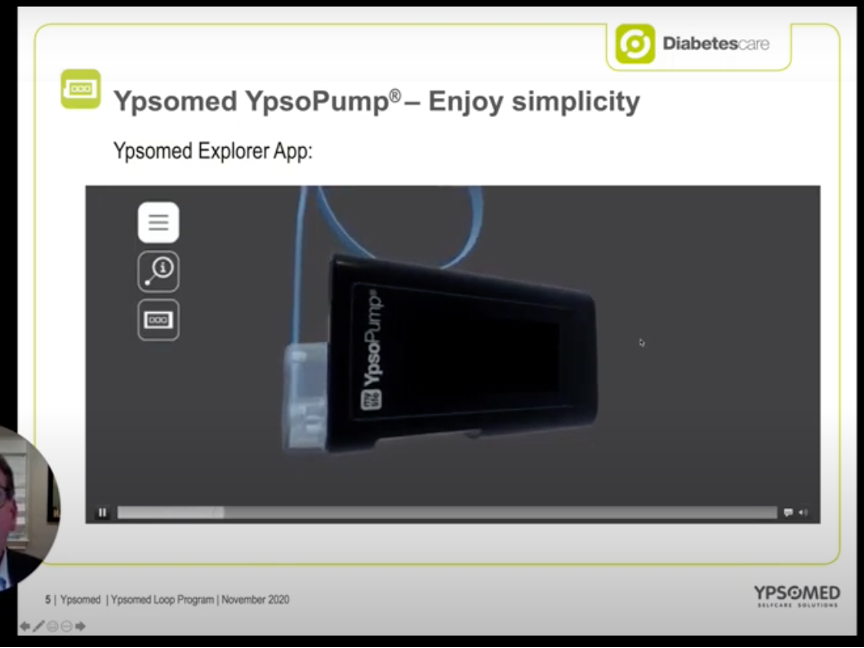