This afternoon, Dexcom announced unexpected and strategically brilliant news: it has acquired TypeZero, the automated insulin delivery algorithm startup spun out of the University of Virginia. Deal terms were not disclosed, though the acquisition gives Dexcom TypeZero’s inControl algorithms for automating insulin delivery (AID) in both pumpers and injection users – including 340,000 clinical trial hours of testing (!), ten years of development, and 30 patents.

TypeZero also has a clinical decision support/remote monitoring module for HCPs to optimize therapy, as well as a CGM-based hypoglycemia prediction module – neither is mentioned in the press release but presumably included too. These should offer clear value-adds to both G6 and Clarity.

The press release notes an expected “2019” launch of the first AID system using the inControl algorithm, which presumably refers to Tandem’s Control-IQ – now in its pivotal study and slated for a “summer 2019” launch (Tandem 2Q18). Today’s acquisition should simplify the regulatory, launch, and economics of Control-IQ, which is poised to be the second hybrid closed loop in the US after the MiniMed 670G – and the first with no fingerstick calibrations and automatic boluses for high blood sugars. No question that is an essential launch for both Dexcom and Tandem!

Importantly, TypeZero also gives Dexcom a smoother path into insulin dose decision support for injection users, key for competing with Abbott/Bigfoot’s and Medtronic’s increasing efforts on this front. Dexcom has made a bigger push into MDI with its “CGM-first” messaging and DiaMonD studies, and moving into insulin dose decision support with TypeZero is a clear move.

We see this acquisition as a very strong move and strategic win for both companies:

Beyond the clear product roadmap implications for Dexcom, this acquisition is a strong competitive move as CGM and insulin companies work to automate insulin based on CGM – both for pumpers and MDI users. 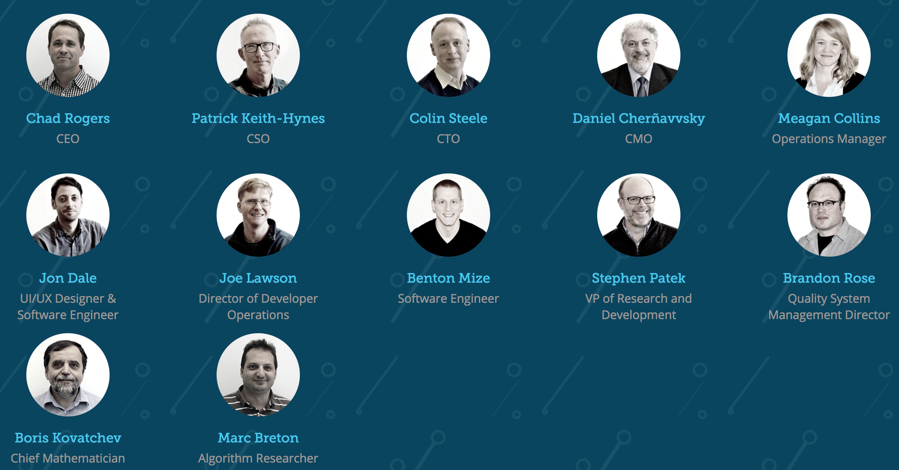 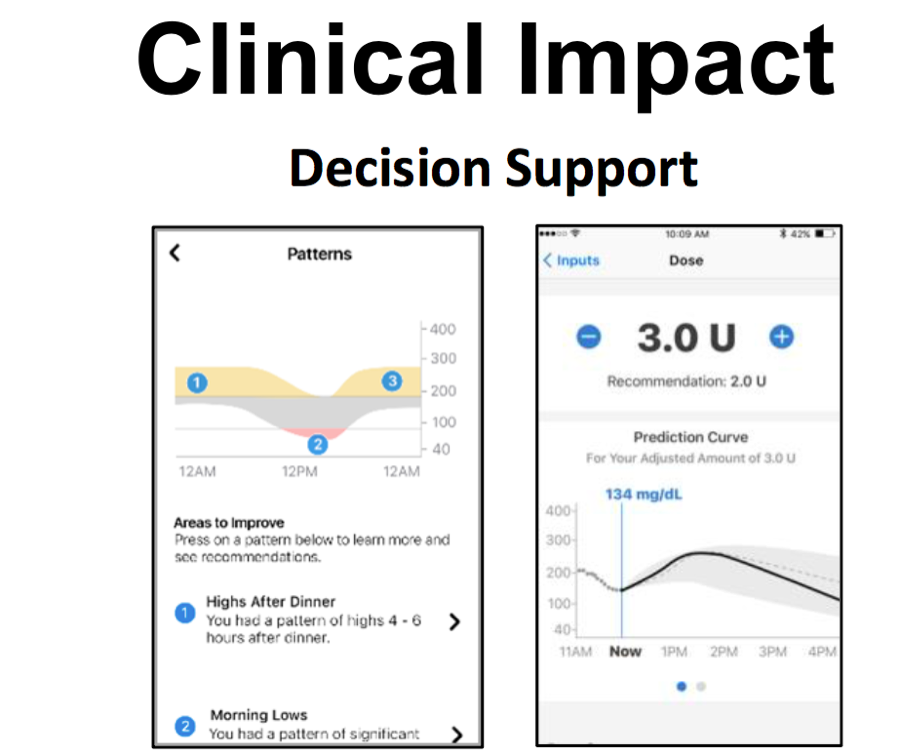 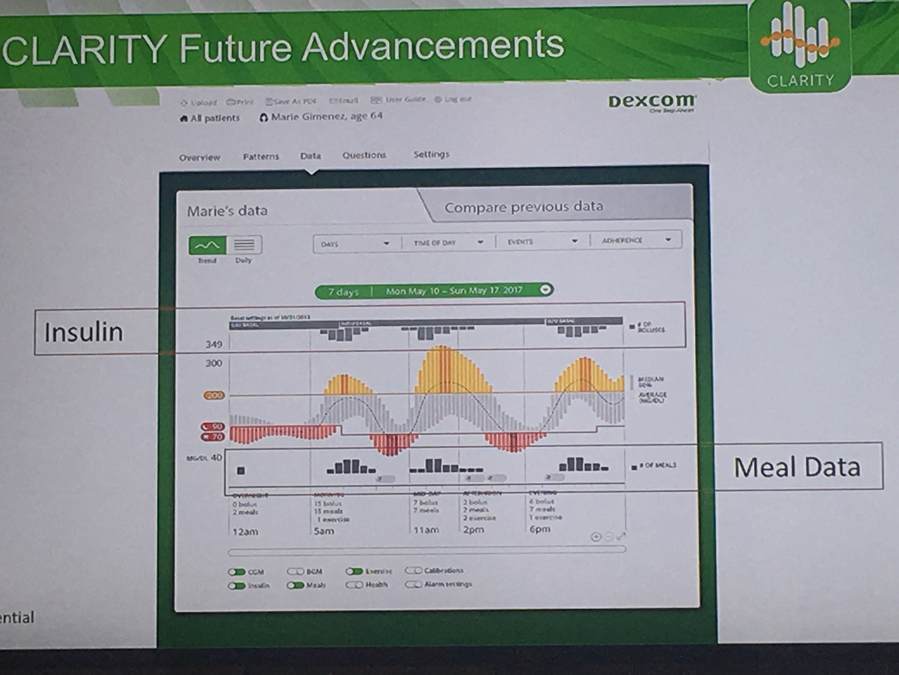 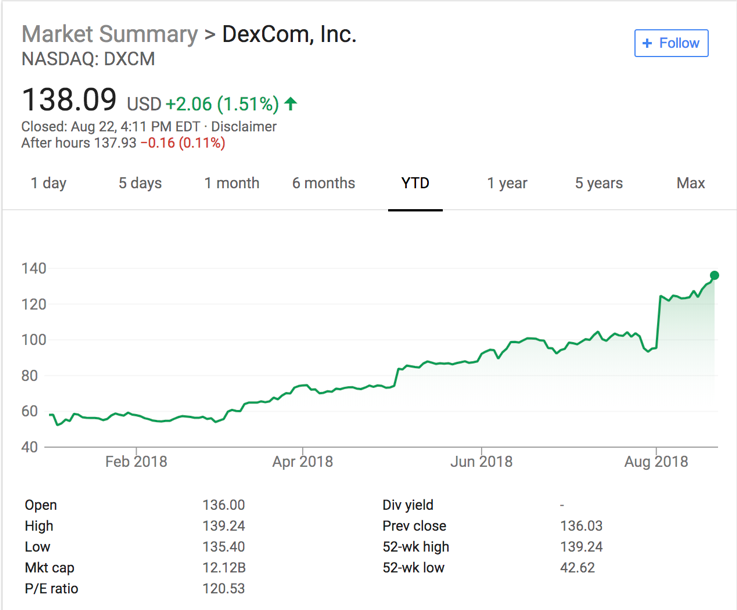 Q: How much did Dexcom pay for TypeZero? Was there any particular item that motivated this transaction now? How long have the companies been talking about an acquisition? What has TypeZero fundraised to date?

Q: What will happen to the existing, non-Dexcom integrated TypeZero projects – e.g., Senseonics/Roche iDCL trial? Will Dexcom/TypeZero simply supply the AID algorithm but the system will use another CGM?

Q: How quickly could this accelerate Dexcom’s effort to provide CGM-based insulin dose decision support for MDI users? How quickly might we see a CGM-based bolus calculator?

Q: Does this move affect the Control-IQ summer 2019 launch timing? Will the PMA submission be simpler and more streamlined now?