14-day wear, one calibration per day (two at startup), non-adjunctive, 2+ years, Android/iOS Apps; no countries or pricing shared; A. Menarini is distribution partner

WaveForm Technologies (AgaMatrix subsidiary) has announced CE Mark approval for its Cascade CGM. The initial launch will occur in Europe “in select countries,” though no timing or further specifics were shared. Cascade is approved for 2+ years, including pregnant women and those on dialysis.

The CGM’s feature set is in line with prior expectations (November 2018; January 2018): 14-day wear, one fingerstick calibration per day (two at startup), non-adjunctive use (labeled accuracy not shared), a warm-up time under one hour, a rechargeable Bluetooth transmitter (lasts 14 days on single charge), and readings sent every one minute to Android and iOS apps (no receiver). Based on previously reported studies (DTM 2018), Cascade’s accuracy is a bit behind competitors, with a mean MARD of 12.8% (median: 9.3%).

One point of differentiation is that the system has a needle-free design – i.e., the sensor filament itself pierces the skin on insertion and then remains in place. The reusable sensor applicator has a computer-mouse form factor (see below). WaveForm is marketing the system as “virtually painless,” enabling “reduce[d] insertion complications,” and with less environmental waste (i.e., two-year use for the reusable applicator and transmitter). Given the need for fingerstick calibration, a big question is how Cascade will stack up in Europe against the no-calibration FreeStyle Libre (2) and Dexcom G6. Otherwise, the feature set is solid.

As of April 2019, Italy-based A. Menarini Diagnostics is the CGM’s distribution partner, including sales, marketing, training, and support for Europe, the Middle East, Africa, and Latin America. We don’t know where the companies will set pricing (can it match FreeStyle Libre?), though previously there has been some suggestion of a low manufacturing cost.

The CE Mark announcement is ever so slightly (a month) behind the most recent goal for a “3Q19” European approval and launch; relative to earlier timelines, however, the launch is about one year behind schedule. AgaMatrix/WaveForm are certainly not new to glucose monitoring – 3 billion BGM test strips manufactured since 2001! – though we’ll have to wait and see if that experience transfers to CGM manufacturing. The sensor is based on technology acquired from Bayer/iSense, dating back to at least the 2016 NIH AP Workshop.

WaveForm is also conducting clinical trials for “extended sensor wear time” (14-21 days?) and preparing for US clinical studies. The updated plan is an FDA 510(k) filing as an iCGM in “2020” and a US launch in “2021” – consistent with July’s update. At that point, the US market will likely include FreeStyle Libre 2 (or perhaps Libre 3?), Dexcom’s G7 in its full rollout, Senseonics 180-day indication, and Medtronic’s Zeus. 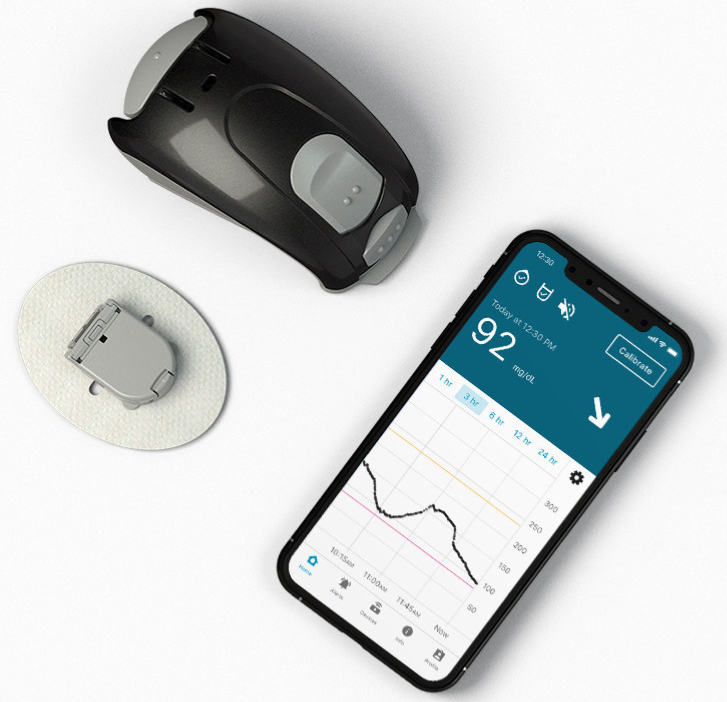