Bay Area-startup Movano recently exited stealth mode, announcing a $10 million funding round headed by Tri-Valley Ventures. Movano is working on developing a watch-like “wearable, non-invasive continuous glucose monitor powered by Radio Frequency.” Movano’s company website highlights the potential for their CGM in people with diabetes, prediabetes, “or someone looking to pursue a healthier lifestyle,” seemingly taking a more wellness-based approach to CGM technology, rather than a medical device. Interestingly, although clearly a medical device company, Movano is positioning itself as a digital health startup (or at least some of its investors are). UK-based non-invasive CGM company Nemaura Medical has taken a similar approach, choosing to launch its CGM as a “wellness device” (i.e., no prescription required) in the US.

It’s unclear how exactly Movano’s technology works and the company’s website doesn’t offer many details. What we do know is that the system combines non-invasive, radio frequency sensors “that can be embedded in a wearable and connected to apps in the cloud.” Movano’s device will contain “custom-built, miniature and highly flexible sensors, smart antennas and proprietary machine learning algorithms” with the goal of creating an affordable and smaller CGM than those currently on the market. Movano is currently in the production stage and plans to use its new funding to finalize production and prepare for initial user trials, though no potential timelines have been shared. Of course, groups have been working on a non-invasive or minimally invasive CGM for years, with limited success to date. Perhaps the highest-profile attempt, Google/Verily and Alcon’s glucose-sensing contact lens project was put on hold (i.e., discontinued) in 2018. Back in the day, TheraSense executives Mark Lortz and Charlie Liamos raised big sums for non-invasive CGM company Fovioptics before giving the funds back.

More recently, Nemaura’s 24-hour, non-invasive CGM has received CE-Marking and has been submitted to the FDA. We saw data from Biolinq’s minimally invasive at ADA 2020, and we’ll look forward to watching regulatory action next and possibly commercial action in the future, if many strides are made. As we wrote the other day, however, in this new age where prevention and preparedness are more highly regarded, we imagine anything can happen, particularly with a political push – the technology has to work, of course, because if it doesn’t, consumers will shout about it – and, no doubt, they’ll surely be comparing these technologies against the standards of care, Dexcom, Abbott, and Medtronic (while the 670G doesn’t have the accuracy yet of Dexcom’s G6 or Abbott’s Libre 2, the 780G certainly appears to). 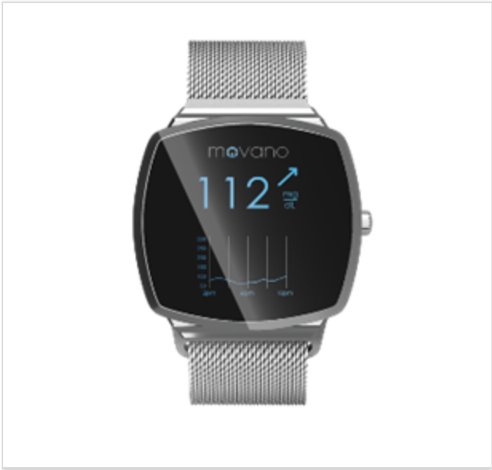 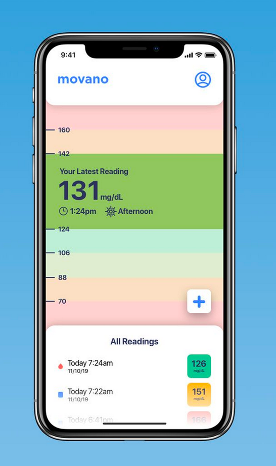