Launch marks start of sales in Europe, sales in South Africa and Asia expected by the end of 2020, commercial launch in France by 2021

France-based Biocorp announced the first commercial launch of its Mallya a dose tracking pen cap for disposable insulin pens today in Romania. The launch is a result of the distribution agreement between Biocorp and cgmDiabet (Deyan Kraft Medical group), a Romanian medical technologies distributer. In addition to the launch in Romania, Biocorp is also recording initial orders from other distribution partners, namely Roche Diabetes Care for commercial launch in France by early 2021 and “pre-orders” from Sanofi for launch in “various countries internationally.” Based on information in Biocorp’s press announcement, we understand these countries to include regions in Asia for launch by the end of 2020. Additionally, Biocorp plans to launch Mallya in South Africa soon through a local distributor. On the US front, Biocorp told us via email that they plan to submit an FDA filing for Mallya “by the end of 2020,” with approval expected in 2021. This matches with the last official update given in April.

According to comments made by Éric Dessertenne, CEO of Biocorp, the company’s production lines are already “running at full capacity to prepare for the large-scale marketing of Mallya in early 2021.” Additionally, the company has an ambitious goal to “equip several tens of thousands of patients as early as next year.”

With Biocorp and others approaching regulatory submissions and launch, we see the smart pen landscape picking up. While some had expected earlier launches, we are all forthe companies should take the time that is needed to develop a strategy to do this well. While all three major insulin manufacturers (Lilly, Novo, and Sanofi) have maintained plans to launch smart pen offerings for some time, none have a pen on the market yet. Our perception is that all have been investing in it and it may be (pure speculation on our part) that this is harder than it seems and so more work is needed to make it as easy as possible, both from a patient as well as an HCP perspective.

Notably, Novo Nordisk’s NovoPen 6 and Echo Plus have been CE-Marked for over two years, but haven’t yet launched. Lilly has held been fairly quiet about its smart pen efforts, and to our knowledge, a pen has already received FDA clearance, but as of our 1Q19 report, the company was still waiting on regulatory clearance for “component parts.” We wrote management for an update late today and will update this report if we hear anything meaningful on this front.

Finally, Sanofi is paying Biocorp to develop a tracking device specifically for its pens, though it’s unclear where Sanofi’s internal efforts lie – while there were have been cuts to the rest of its diabetes R&D, we believe there is investment in and around healthcare delivery, which would include digital health and tools designed to improve insulin delivery. We also believe there is major investment in access and affordability and understanding the changes to the US system and different parts of the diabetes community. Still, Companion Medical’s InPen has seen fairly quick adoption in the US and its acquisition by Medtronic will likely speed up InPen’s international availability. Also, in the US, Bigfoot submitted its first-generation Unity system to the FDA in July. 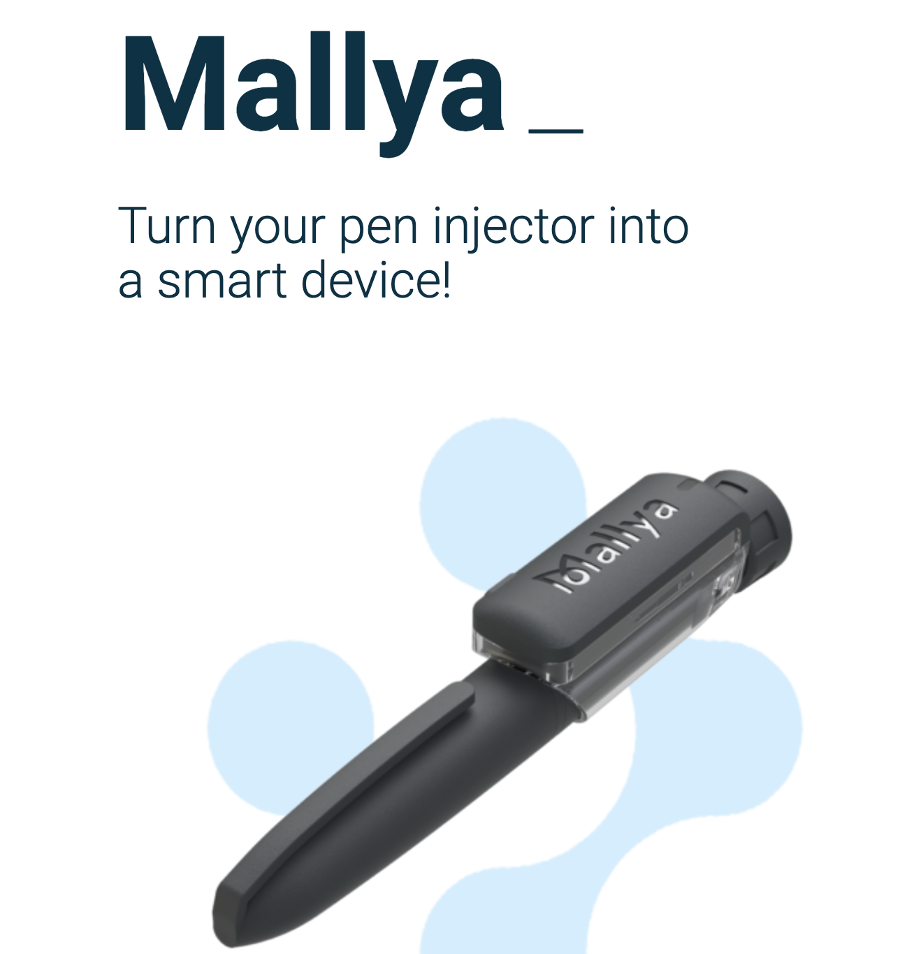 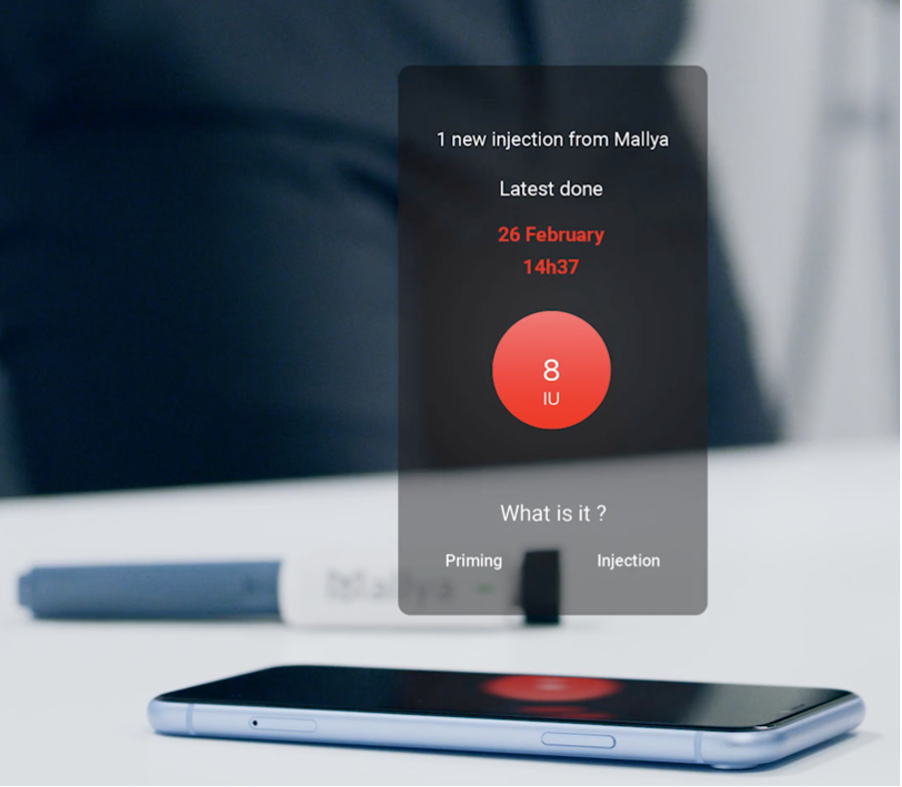